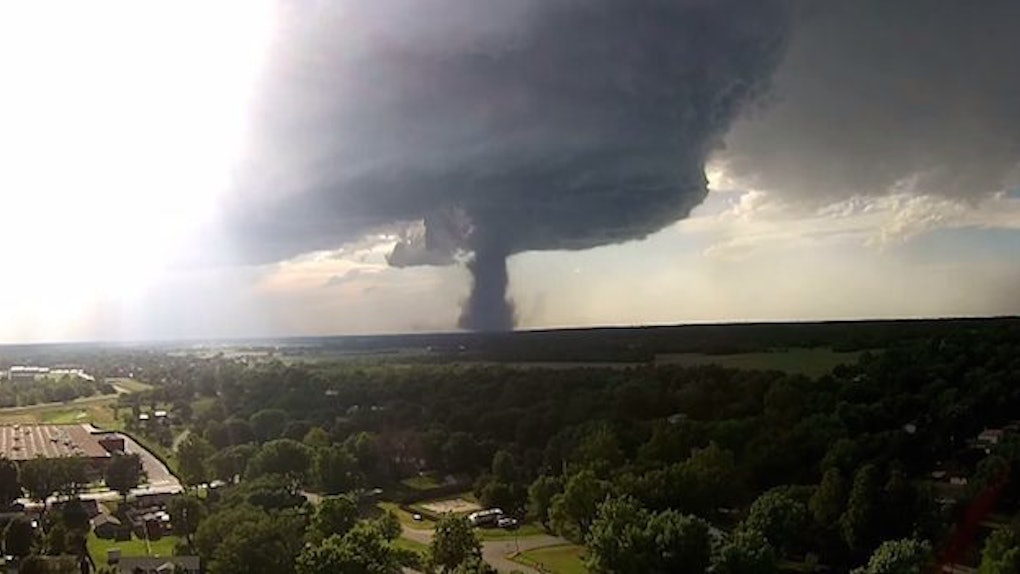 This Drone Footage Of A Tornado In Kansas Is Absolutely Incredible

I don’t know what is more impressive: the actual tornado footage the drone's camera caught or the fact that this guy had the balls to fly a crazy expensive piece of equipment near that tornado.

Those things are like at least $700, and he flew it in the air near a thing that is literally known for how much it takes things out of the air and throws them to the ground.

I would not mentally ever be able to own a drone. I would constantly be afraid of breaking it doing the most benign things.

Meanwhile, this guy apparently owns a drone with the sole purpose of seeing how much stuff he can do to almost break it.