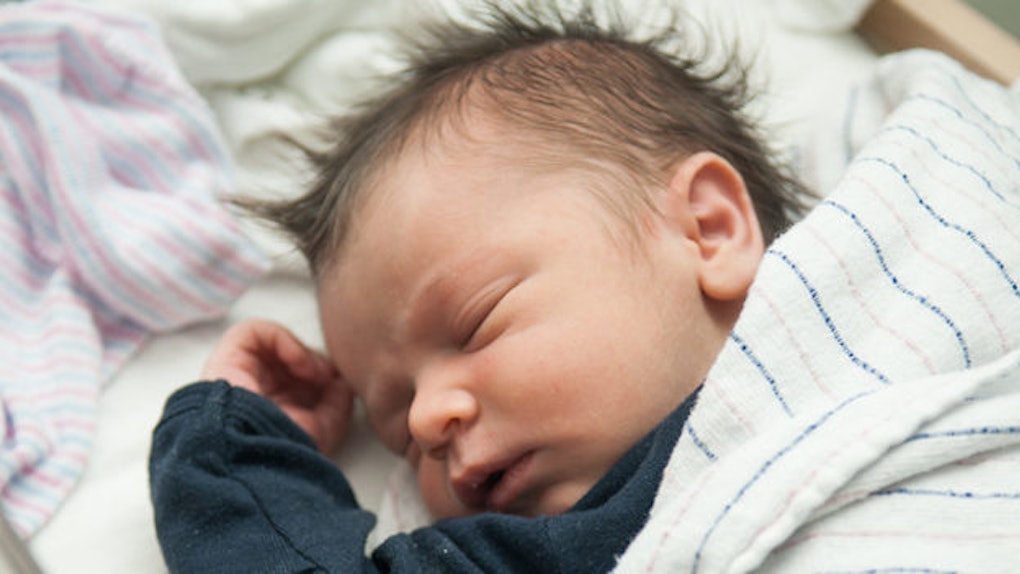 Cuba is the first country officially declared to have fully eradicated the transmission of HIV and syphilis from mother to child -- since so few babies were born with the illnesses.

According to The New York Times, the impoverished nation was given the certification from the World Health Organization (WHO) on Tuesday for decreasing transmission of the two conditions to the point where they can no longer be considered issues for public health.

In 2013, just two babies were born with HIV and five with syphilis in Cuba.

Cuba's success demonstrates that universal access and universal health coverage are feasible and indeed are the key to success, even against challenges as daunting as HIV.

The WHO and PAHO praised the free basic healthcare given to all citizens of Cuba for the achievement because it offers pregnant women early testing and treatment for HIV and syphilis.

Cuba previously suffered from an HIV epidemic, but in the 1980s, it began to diminish the spread of the virus by way of quarantine and, since 1993, by mass testing and treatment.

In 2010, health workers began an initiative in Cuba to ensure prenatal testing. A statement from the WHO said,

[The initiative] ensure[s] early access to prenatal care, HIV and syphilis testing for both pregnant women and their partners, treatment for women who test positive and their babies, caesarean deliveries and substitution of breastfeeding.

Health authorities want that number to be less than 40,000 by the end of this year.

No country requested the WHO certification before Cuba, but a PAHO spokeswoman said 20 others have since done so.

Other countries currently on track to obtain the award include Bulgaria, Moldova and Thailand.