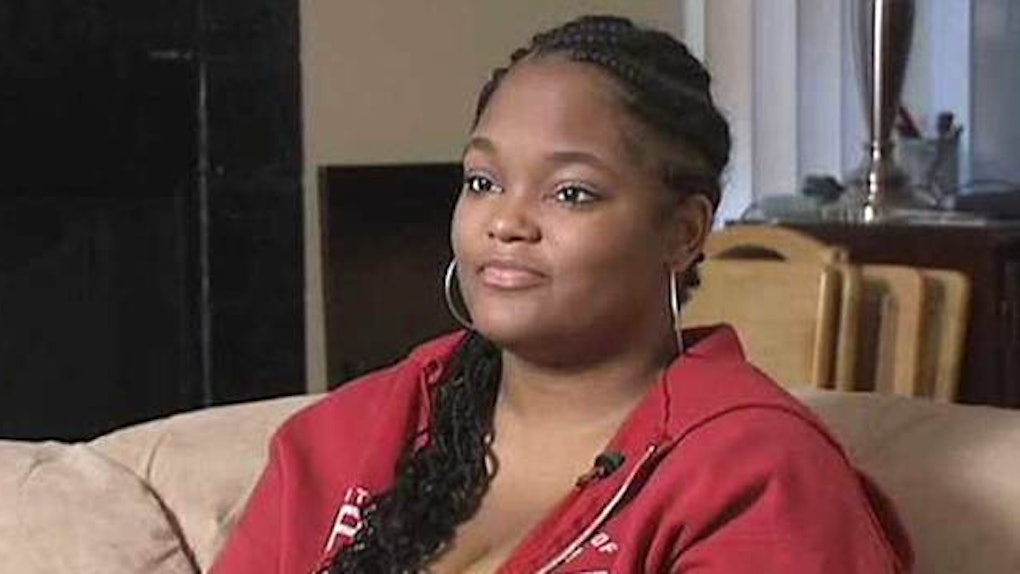 For many years, Natalie Carson acutely felt the absence of a family in her life.

The Westminster, Colorado teenager left her abusive birth family at a young age and became a ward of the state.

An initial adoptive home led to more abuse and a return to foster care until Carson finally aged out of the system at 18.

On her own, a diligent Carson received her GED and enrolled in college courses.

As the young woman's 20th birthday neared, however, loneliness struck once more.

Carson went on Craigslist and wrote an impassioned request to rent a family for eight dollars an hour.

I felt like having one day where it's OK -- this is about me and it's my birthday. I don't have this big elaborate plan or anything, I just wanted it to be good.

She's reportedly struck up a budding friendship with one particular family who offered to be hers for the day.

Her ad has since been flagged for removal.

Carson wants her birthday to be a celebration, not a disappointment.

She's since received dozens of requests from people who'd like to connect.

Citations: The Reason Why This Teen Placed a Birthday Ad on Craigslist Will Break Your Heart (Cosmopolitan)