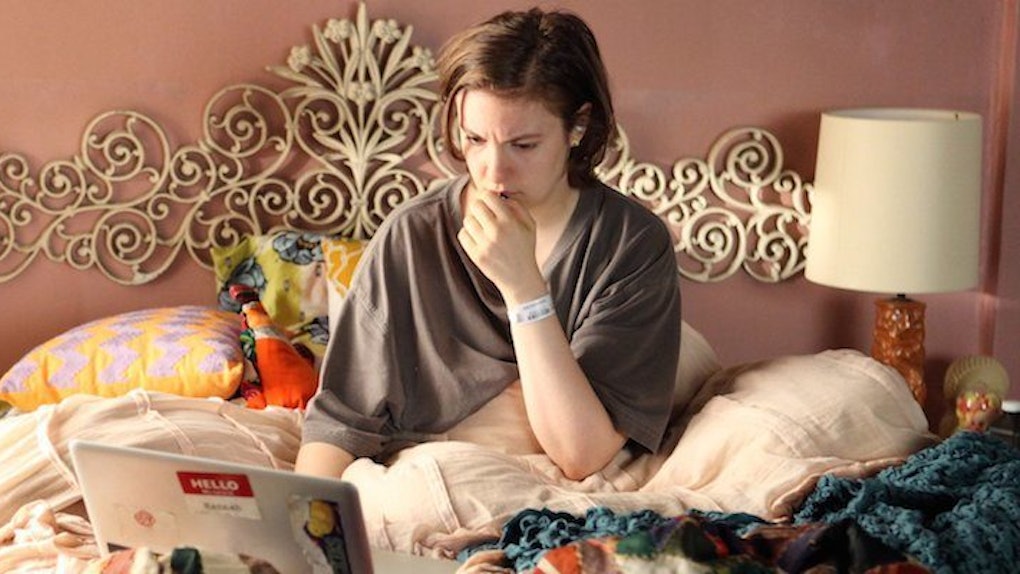 Everybody knows getting tested for STDs after unprotected sex is crucial, but according to the CDC, less than half of women get tested annually.

Planned Parenthood's newest program is angling to change that.

The program, called Planned Parenthood Direct, allows users to order an STD test via a smartphone app, take the test at home and send it back to a lab for results.

Hopefully, by making tests more accessible and discreet, more people will be willing to regularly get screened for sexually transmitted infections.

The test, costing $149, tests for both chlamydia and gonorrhea, two of the most common sexually transmitted diseases.

Once you send the urine sample to the lab, you'll receive the results via the smartphone app within a few days.

If you test positive, Planned Parenthood will either send a prescription to your local pharmacy (in the case of a chlamydia infection) or help you set up an appointment with a specialist for treatment (in the case of gonorrhea).

It's important to note, while convenient, the service is not a replacement for annual exams.

Online care shouldn't replace a relationship with a provider. It's one avenue to increase convinence, but we're also looking to make sure we refer to healthcare centers when we need to, as well.

The service is currently only available in California, but it will likely spread nationwide pending successful results.

Planned Parenthood is also looking into the possibility of expanding the app's offerings to include additional reproductive health services, such as delivering birth control prescriptions.

Citations: You Can Now Get An STD Test Without Ever Leaving Your House (Cosmopolitan )