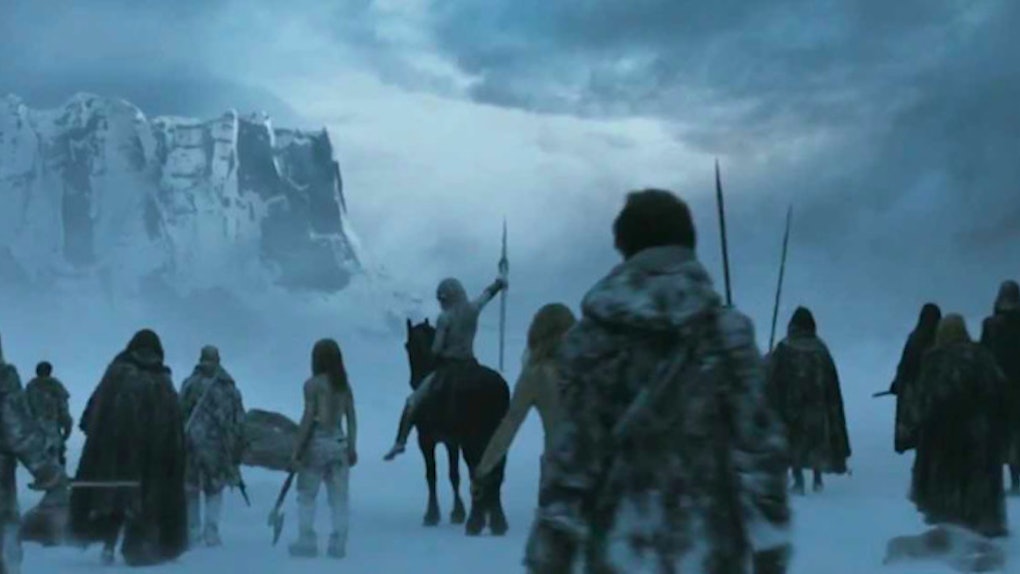 Do you hear that? It's the sound of a MASSIVE WEATHER BOMB HEADING YOUR WAY.

I don't mean to alarm you, but when you're reading weather reports that include words like "bomb" and "explosive," is there any way to react other than sheer panic?

You shouldn't. It's basically a normal weather cycle that's been sped up, so the result is a little more intense than usual. They're quite common, too.

It's not going to bring scenes like the ones from "The Day After Tomorrow." Probably.

Weather stations are forecasting a weather bomb to hit the East Coast on Thursday, December 29. Officials are expecting to issue snow and wind warnings as it looms closer.

It looks like the worst hit will be the New England area, and right where that angry red smear is.

So what does that mean for New Year's Eve?

It's going to be a mixed bag of nonsense. Rain and snow will dominate most places, except middle America (but who lives there, anyway?).

Looks like Miami's your best bet for warm, clear night of fireworks and festivities. Take a look for yourself:

What is a weather bomb?

That's on a need-to-know basis, and you don't need to know. Nah, just kidding — can you imagine if we were like that?

Its proper sciencey name is "bombogenesis," which sounds gnarly.

Bombogenesis follows from cyclogenesis, which refers to the development of a cyclone which, in turn, is usually synonymous with a low-pressure system, or low. Bombs are so-named because of the rapidity with which they develop, which evokes explosiveness, and the power that they usually attain once they have gone through the intensification phase specified in the definition — a central pressure drop of at least 24 millibars, or 24 mbars, in 24 hours.