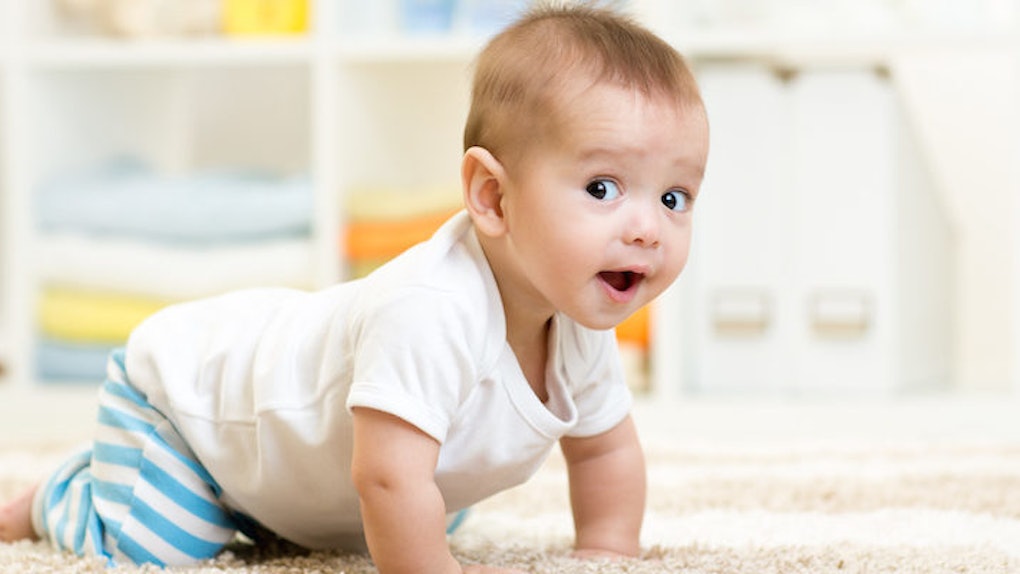 If You Want To Have Kids, Study Says This Is The Worst US City To Live In

Welcoming a tiny human into the world is the most amazing thing.

But we all know the miracle comes with a hefty price tag. How much, exactly, varies on where you give birth. And a new study has revealed that there's a big difference in cost from state to state — like thousands of dollars difference.

The most expensive place to give birth in the US is Sacramento, according to healthcare information company Castlight.

This is compared to the least expensive in Kansas City where a vaginal delivery is $6,075. The cheapest place for a cesarean is Pittsburgh at $6,891.

A spokesperson for Castlight said,

The study found that costs are shockingly higher in places like Sacramento and San Francisco, where patients have more limited care choices due to provider consolidation.

These results underscore the need for employers to engage their employees in better health decision-making.

But don't let those eye-watering graphics stop you from having a family. You're better than that.