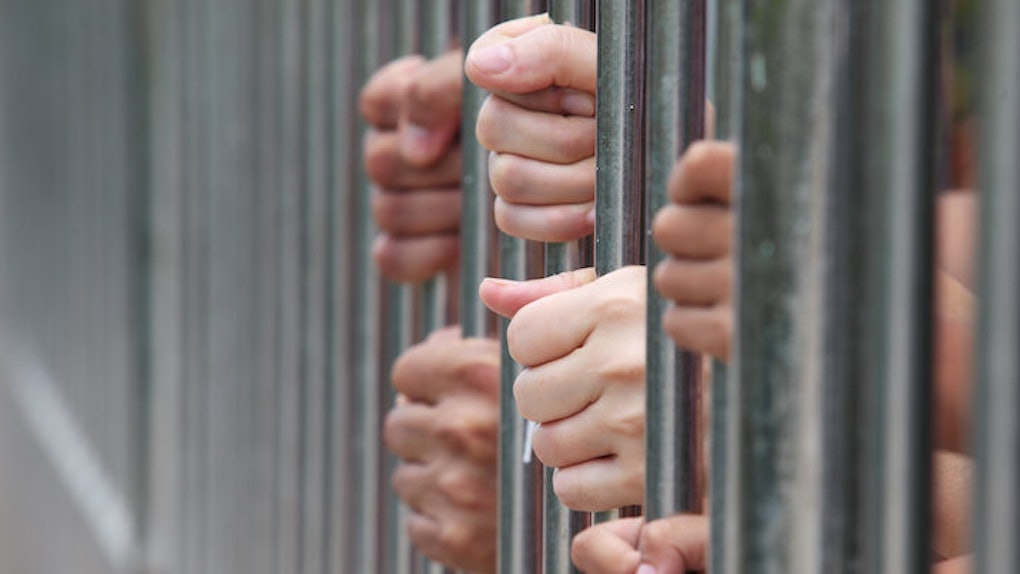 A British transgender woman was controversially sentenced to serve time at a men's prison.

Tara Hudson, 26, was born a man but had six years worth of gender reassignment surgery and reportedly wanted to have the remains of her male genitalia removed in the future.

Last month, the aspiring makeup artist pleaded guilty to assault in regard to an incident at a bar around Christmas 2014, according to Express.

Hudson's mother, Jackie Brooklyn, said she believed by pleading guilty, her daughter would receive a punishment amounting to an electronic monitor and an alcohol awareness course.

But magistrates sentenced Hudson to 12 weeks in a male prison, HMP Bristol, apparently because her passport still refers to her as male.

Brooklyn is extremely fearful for her daughter's safety in the category-B prison, where, according to reports, violence among prisoners significantly increased recently.

There's nothing male about her, nobody would know the difference. She looks like a woman. She's gorgeous. We think it's totally outrageous. I don't think she will cope well at all. I just feel the men are going to go after her. It's going to be humiliating.

Brooklyn wrote to the court and prison governor, pleading to have her daughter moved out of HMP Bristol, where she is currently located, to a female facility.

According to Brooklyn, Hudson is still undergoing hormone therapy, and her doctor even said she was a woman.

Daily Mail reports the Bath, England native, originally named Aaron, is also on medication for depression, and she has been unable to work for some time because of her health.

A petition on Change.org echoes the plea of Brooklyn's mother.

The petition's overview cites a US study that found transgender women are 13 times more likely to be sexually assaulted in male prisons than individuals of other genders or sexual orientations.