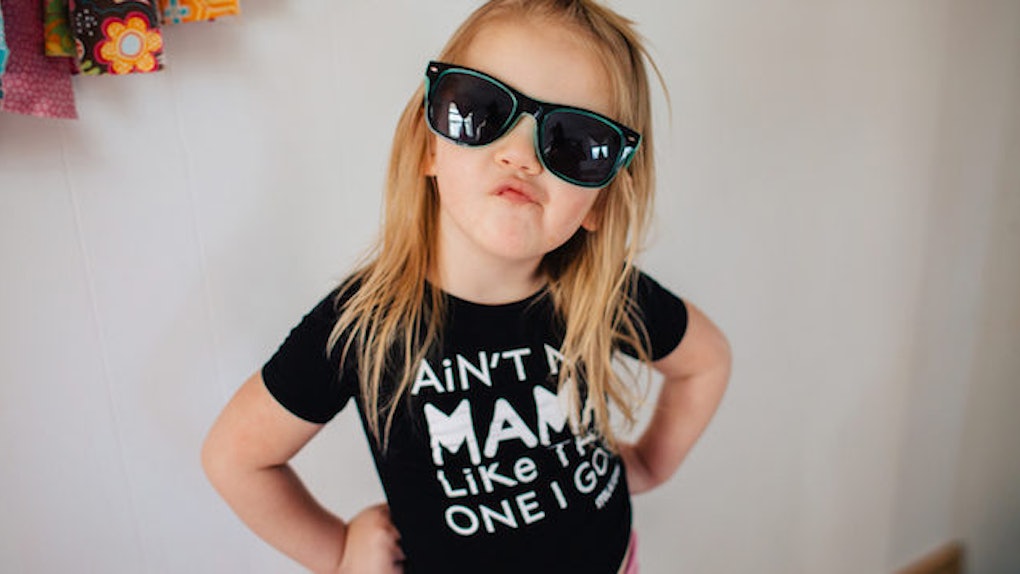 The Total Cost Of Raising A Kid Now Is Terrifyingly Expensive

Right now, birth control coverage is a huge concern amongst women of the United States of America.

That's a big can of worms to open, so I'll leave it at this: Our elected leader is very much anti-choice, and his platform plans on defunding planned parenthood.

This is scary, but do you what's even scarier?

The amount of money it will cost parents to raise a child in today's society. In fact, it's terrifying enough to act as its own form of birth control.

According to a new report from the US Department of Agriculture, it will cost middle-class parents $233,610 to raise a kid to 17 years old.

THAT'S A LOT OF MONEY.

When I was 17, I was scooping ice cream at a local Carvel for $8 an hour and could barely afford to take care of myself.

I can't even comprehend what it'd be like to come up with that kind of cash, let alone raise a tiny human with it.

Now, I'm sure you're wondering: "Where the hell does all of this money go?"

According to the study, most of it goes to housing the little guy or gal and, of course, feeding it.

The next essential asset to raising a smart lil' nugget is education, which is ranked at 16 percent.

So... you can basically forget about paying off your loans before paying for your baby's schooling.

We can't forget about transportation. Trucking your kid from one location to another will cost a parent 15 percent of the projected total, so strap on the car seat and hold on tight.

Healthcare is ranked below transportation at nine percent.

The last factors toward the total cost of raising a child include random necessities your kid wants or needs at seven percent, followed by clothing at six percent.

There is some good news (kind of) if you plan on having more than one kid, though.

Apparently, parents with an only child spend 27 percent more on their pride and joy, as compared to families with more than one kid who spend 24 percent less on each of them.

According to Dr. Lino, it's called the "cheaper by the dozen effect."

So, basically, having a child or two will cost all the money you've ever dreamt about saving up, and then some.

That's definitely all the birth control I need to stay convinced I shouldn't get knocked up anytime soon.