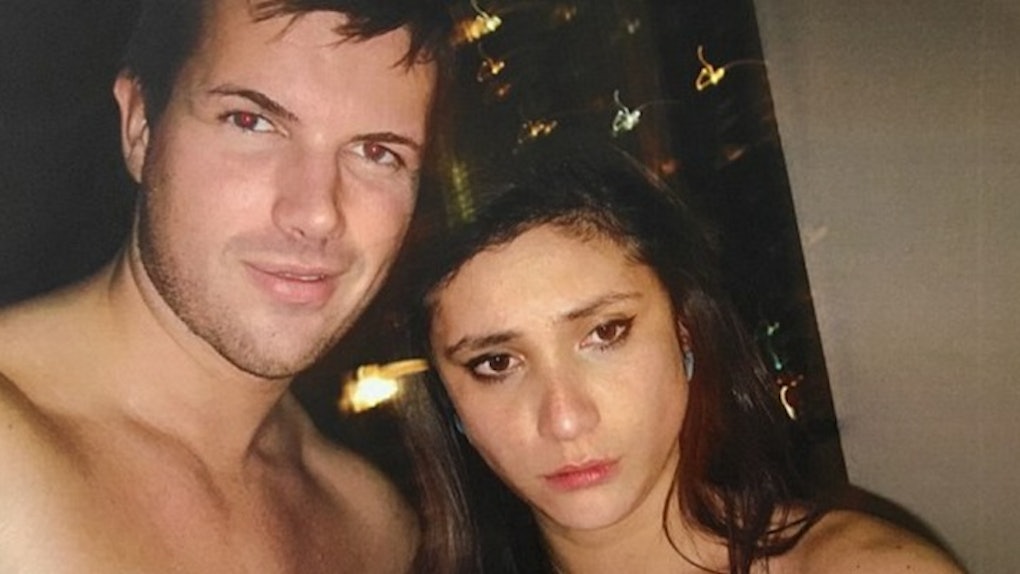 Gable Tostee, the man who was found innocent in the Tinder murder trial, has reportedly been paid a six-figure sum to give an exclusive interview.

The 30-year-old man will talk about the night his Tinder date Warriena Wright, 26, fell 14 stories from his apartment balcony to her death in the Gold Coast, Queensland, Australia.

He will appear on the show "60 Minutes." Apparently, Australia's Channel 9 won a bidding war with another channel, according to The Daily Telegraph.

Tostee will be paid handsomely for the interview.

In a short clip posted on Twitter, Tostee says,

This was a guest in my home, it wasn't supposed to be like this... I restrained her to stop her from attacking me... She was trying to make a lot of noise... I didn't know what to do -- I wanted her to stop.

At one point, the presenter asks him,

Can you understand why people would think you're a cold, heartless, cruel bastard?

It's reportedly being aired on November 13 -- less than a month after he was found not guilty of murder.

She was visiting Australia from New Zealand for a friend's wedding when she met Tostee online and arranged a date.

Throughout the trial, the court heard how Tostee and Wright had sex before an argument took place.

Tostee set up a recording device on his phone which captured what was said for the three hours leading up to her death.

In the recording, he is heard saying,

You're lucky I haven't chucked you off my balcony, you goddamn psycho bitch. You're not going to collect any belongings, you're just going to walk out. If you try to pull anything I'll knock you out, I'll knock you the fuck out — do you understand?

It's believed Tostee locked her outside on the balcony and returned inside before she fell.

In the immediate aftermath of her death, Tostee phoned his dad to tell him what happened and then left the apartment.