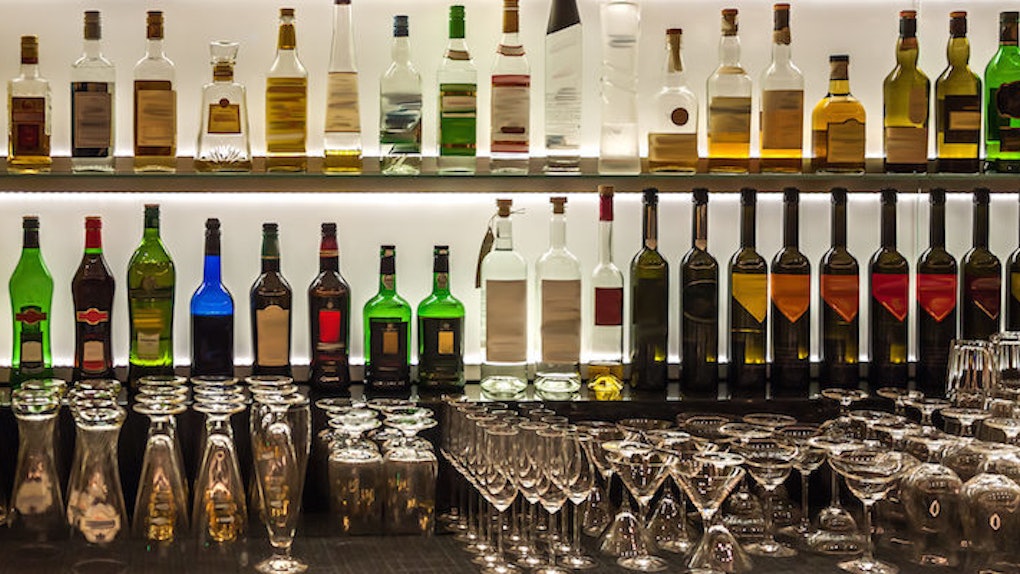 Drinking Tequila May Prevent You From Getting This Serious Health Condition

A raw ingredient of tequila has been proven to make bones stronger.

According to ScienceDaily, research conducted at Mexico's Center for Research and Advanced Studies found the blue variety of the plant agave tequilana contains substances that improve the body's absorption of minerals necessary for healthy bones.

A team led by Dr. Mercedes López fed fructose molecules from blue agave to female mice with osteoporosis, a bone disease that reportedly affects 200 million people around the world.

Eight weeks later, researchers took a femur sample and measured the animals' absorption of minerals, like calcium and magnesium, as well as the protein osteocalcin, which is present when new bones are being formed.

It was found that mice that consumed this fructans synthesized nearly 50 percent more of such protein, in addition that the diameter of their bones was higher compared with the subjects which were not supplied with derivatives of the agave.

The increase in osteocalcin was due to the fructose molecules combining with intestinal bacteria to form short-chain fatty acids.

These fatty acids then trap minerals found in the digestive tract and spread them throughout the body, VICE reports.

This way, we have a second chance to take advantage of the nutrients that were no longer available to the body. However, it is very important that people have a healthy intestinal microbiome, because only then it is possible that bacteria ferment fructans to transform them into fatty acids.

Dr. Lopez since applied for a patent to turn agave into a medication and is hoping to confirm the plant's health benefits through clinical trials.

A previous study conducted by Dr. Lopez in 2014 determined a sugar contained in agave can also decrease blood sugar levels in diabetics. This sugar is apparently unable to be digested, so diabetics can eat it without raising their blood sugar.

Citations: In search of a treatment for osteoporosis from the tequila agave (ScienceDaily), Have a Third Margarita Because Tequilas Great for Your Bones (VICE)