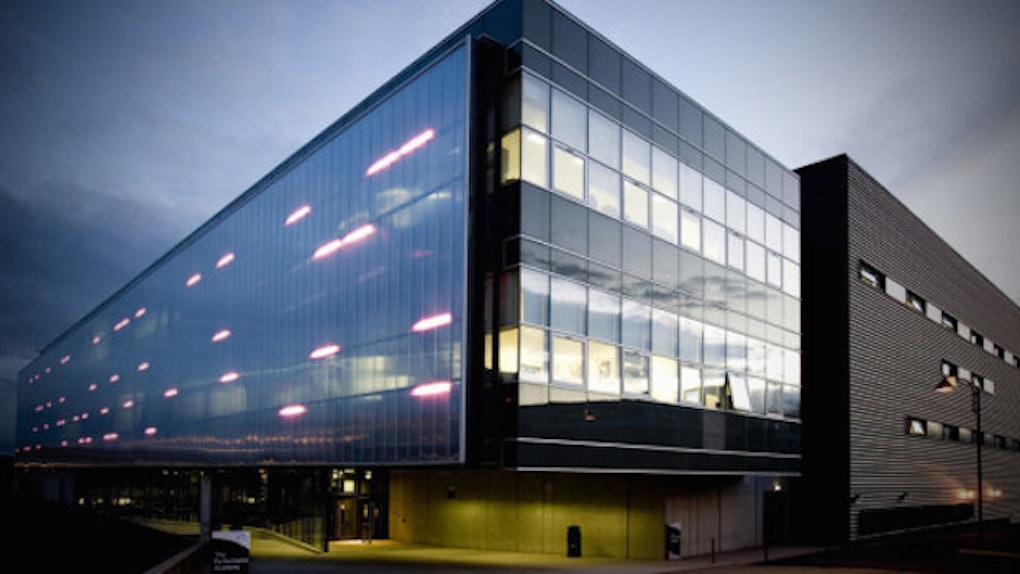 A UK teenager was sentenced to life in prison for planning an attack on his former college.

The Guardian reports, a couple years ago, 19-year-old Liam Lyburd of Newcastle, England was expelled from Newcastle College due to bad behavior after taking a class there for just one month.

In November 2014, a concerned citizen reportedly told police Lyburd was writing on Facebook about committing a mass murder.

Police searched his home and found a 9 mm GLOCK gun and numerous explosives. They later found a deleted file on his computer discussing his violent intentions.

You people ruined my whole life, don't expect me to show mercy today. No one disrespects me and gets away with it. I'll teach you people a little lesson on respect with my 9mm jacketed hollow points. It's time for extreme civil disobedience. Fantasy will become reality today for sure. Where the mind goes the body will follow and, yes, people will die, there's no question about that.

He is said to have used a website similar to Silk Road to buy numerous weapons shipped from various countries directly to his home, where he lived with his mother and sister.

Buying a gun online was as easy as "buying a bar of chocolate," Lyburd reportedly said during the trial.

In July, he was convicted of possessing weapons with an intent to endanger life at Newcastle College. On Friday, Judge Paul Sloan QC sentenced Lyburd to life in prison with a minimum of eight years.

As he delivered the sentence, the judge allegedly told Lyburd,

Your emotional coldness and detachment and your lack of empathy to others was self-evident.

After the sentence was read, Lyburd told the officers who took him away his sentence indeed prevented a mass murder at Newcastle College, which reportedly has over 18,000 students.