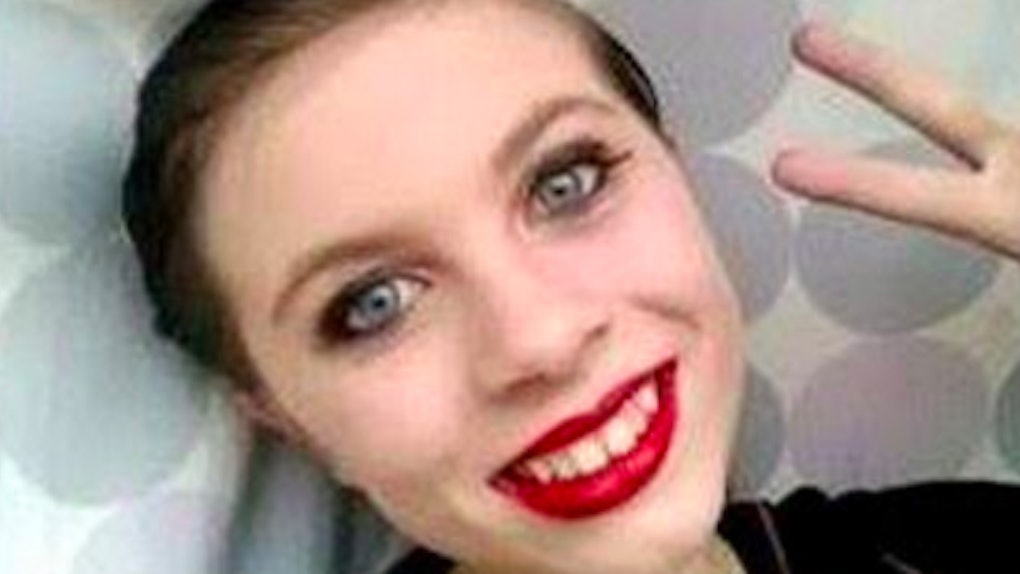 Cops are trying to take down a video of a 12-year-old girl committing suicide after it's gone viral online.

Katelyn Nicole Davis live-streamed the moment she hung herself in the front yard of her home in Cedartown, Georgia.

She claimed she had been sexually abused by a family member before taking her own life on December 30.

I'm really and truly sorry for everything, but I can't do this. Sorry.

It ends with a woman calling her name and her phone ringing a number of times.

The 42-minute long video has been viewed hundreds of thousands of times and has appeared on multiple websites.

Polk County Police say they've been flooded with phone calls, emails and social media messages from people as far away as the UK, who are pleading with them to try and take it down.

Police chief Kenny Dodd said they're doing everything they can, but are fighting a losing battle. He told FOX 5,

We were actually contacted by a police officer from California who saw it the night of the event. We want it down as much as anyone for the family and it may be harmful to other kids. We contacted some of the sites. They asked if they had to take it down and by law they don't. But it's just the common decent thing to do in my opinion.

People are also reposting old videos of Katelyn where she speaks to the camera and talks about her feelings. In one, she says,

I'm so tired... Every time I try to be happy, positive and actually just live my life, everything just crashes down.

Emergency services were called to her home after the live-stream ended last year. She was taken to the hospital and pronounced dead.