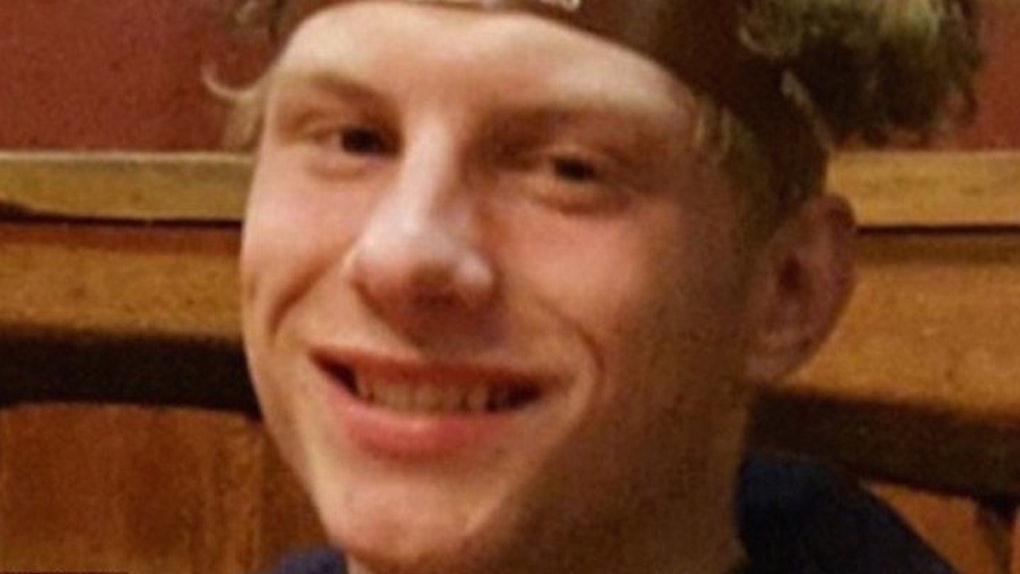 Teen On Trip To See Snow For The First Time Dies

Getting the chance to see snow is a dream come true for many people who have spent their entire lives in warm climates.

However, one teen's trip to the winter wonderlands of Wisconsin took a tragic turn when he died in a sledding accident.

The world can be such a cruel place sometimes.

Addison Reed Williams, a 16-year-old from Port. Lucie, Florida, always longed to see what winter looked like in a place that wasn't hot and sunny year-round.

So you can only imagine how excited he must have been when his family decided to take a trip to see some winter snow in Lake Delton, Wisconsin.

In fact, the entire Williams family was stoked to go sleigh riding for the first time and partake in other winter activities.

Lake Delton Police Chief Daniel Hardman said, "They came up to have that experience."

According to reports from TMJ-4, Williams went to the snow-covered Mt. Olympus theme park with his brother and a friend on Wednesday, December 21.

Although the waterpark for closed for the winter season, the three boys climbed over a seven-foot chain link fence with saucer sleds and entered a restricted area of the park.

They climbed the stairs to the top of the park's highest attraction, an orange waterslide that soared 85 feet into the air.

Upon reaching the top, two of the boys realized how dangerous the slide looked and allegedly told Williams not to sled down it.

Williams disregarded their warnings and went down the snow-covered slide anyway.

After making it about half way down the slide, the teen's sled got stuck.

According to WPTV, Williams tried to wiggle his sled free, but fell over the side of the slide in the process.

Williams's brother and friend watched in horror as the teen plummeting 35 feet to the icy ground below.

Emergency responders appeared at the scene of the accident around 10:30 pm and managed to briefly revive the boy. However, Williams later died from his injuries.

Hardman also said that this whole devastating accident could have been easily avoided if the teens hadn't ventured into a locked area that was off limits.

Williams's cousin has created a GoFundMe page in order to raise money for the teen's funeral expense and help cover the costs of transporting the boy back to Florida.

Citations: Florida boy, 16, on Wisconsin family vacation to 'see snow for the first time' plummets to his death after he tried to sled down a snow-covered water park slide (Daily Mail), TMJ-4