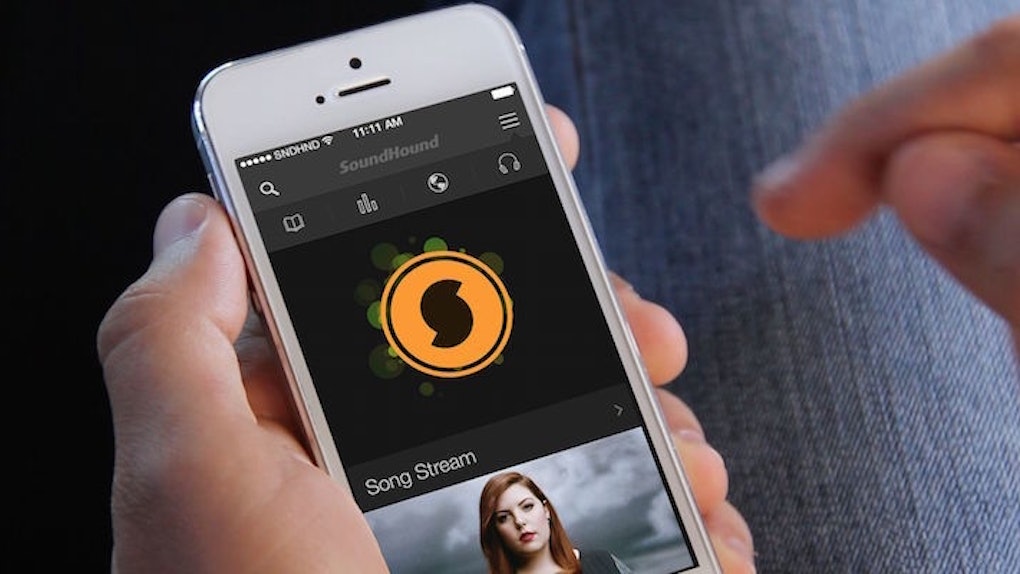 Back in October 2011, one of the primary reasons people were excited for the iPhone 4S was Siri.

For years, people dreamed of having handheld personal assistants.

But despite Siri making waves in the world of intelligent virtual personal assistants, it paved the way for something even cooler.

In a recent YouTube video uploaded by SoundHound Inc., we're introduced to an internal demo of Hound. From the looks of it, Hound is a smarter, faster and much more helpful version of Siri.

In the video, SoundHound Inc. founder and CEO Keyvan Mohajer is heard asking the Hound app questions on his Android device. Without a moment of hesitation, Hound replies to Mohajer's requests accurately and correctly.

If you've ever used Siri or Cortana, you know it doesn't take much to confuse them.

All you have to do is ask them a question like, "What time is it in Tokyo when it's 2 pm in San Francisco?" Siri would probably panic and redirect you to a Google search page about things to do in Tokyo.

Almost there, but not quite.

Hound, on the other hand, correctly answers complex and in-depth questions with ease.

Of course, we'd have to toy around with the app ourselves to really know its capabilities. After all, the SoundHound Inc. CEO wouldn't ask the app questions it couldn't answer while being recorded!

Regardless, it's pretty damn impressive.

Citations: This Siri Replacement Will Blow Your Mind (Forbes)