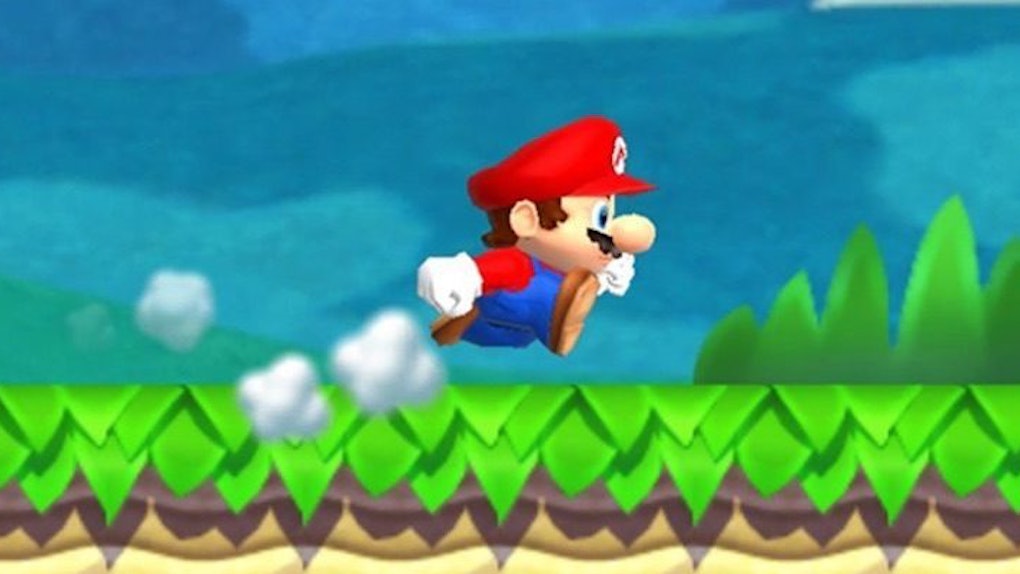 All of our childhood dreams just came true because we will FINALLY be able to play Super Mario on our iPhones.

Based on the Pokémon Go craze that swept the nation this summer, there's no telling how obsessed Apple users are going to become once our old-time fave character is back in action -- but we're ready to ditch the Poké Ball and find out.

Nintendo even Tweeted about the upcoming game, and we JUST CAN'T.

Since word of the upcoming game was released, Nintendo shares and investors have been going through the roof, and Twitter has been going wild with excitement and nostalgia.

I predict a Mario epidemic ahead.

I know you're stoked, but do keep in mind this game isn't the same Super Mario Bros. we grew up playing on our Nintendo 64s.

It's simpler, and only requires one finger. Mario will continuously be running from left to right on your screen, and all you need to do is make him jump in pursuit of collecting coins and jumping flagpoles.

Before you get too excited, know that "Super Mario Run" will not be free. Its cost is still undecided.

But, hey, look on the bright side. It'll be released in December -- just in time for the holidays, which gives you a perfect excuse to play Nintendo on the sly at all of your family gatherings.