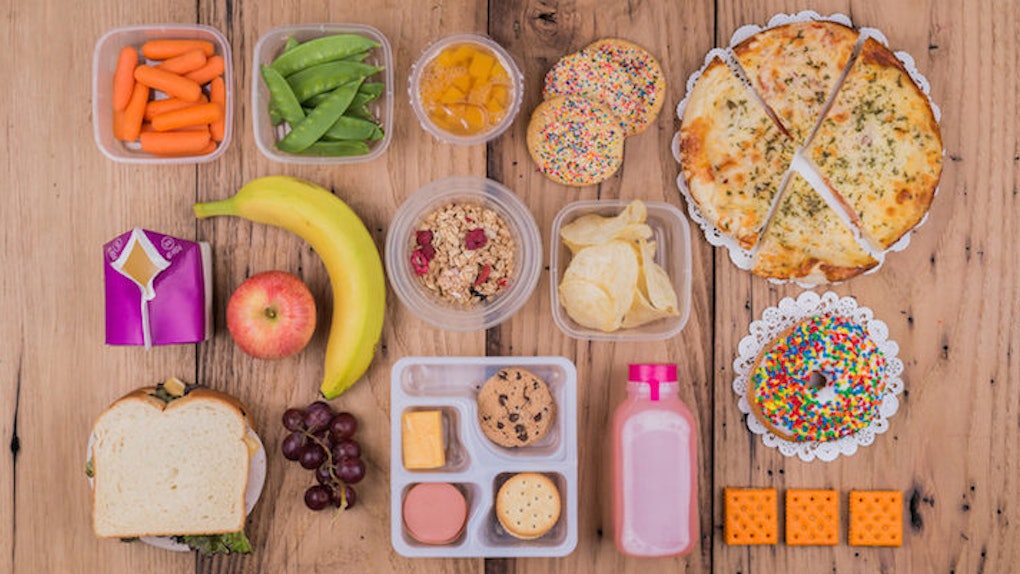 If you're eating at this very moment, don't be too freaked out we caught you -- most Americans are.

To test this, researchers had 156 healthy San Diego residents take pictures of everything they ate every day for three weeks. They took these photos with their smartphones so the evidence came with timestamps.

As it turns out, the meal is no longer a thing for Americans. We are literally snacking all. day. long.

For another part of the study, researchers asked eight overweight Americans to eat for only about 10 hours a day for 16 weeks; the participants weren't given any calorie restrictions.

Over the course of this 16-week period, participants reportedly ate 20 percent fewer calories and lost an average of seven pounds simply because they were given fewer hours in which to eat.

The jury is still out on whether it's better to graze or eat three square meals, and this study is too small to draw any real conclusions just yet.

Still, these results are enough for us to skip the trip to the vending machine we were about to take.

Citations: Americans Pretty Much Only Stop Eating When They're Sleeping (New York magazine)