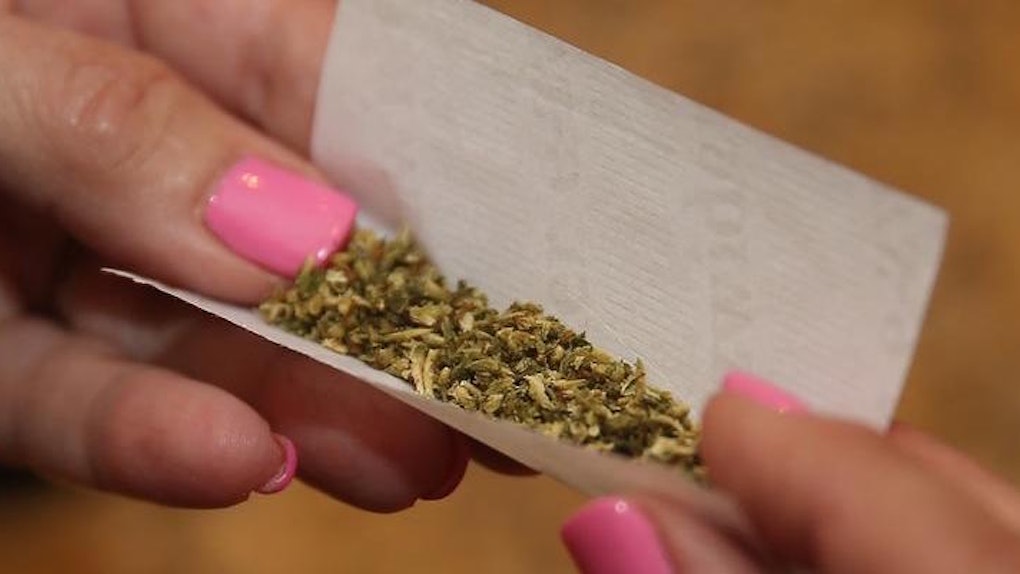 According to AL.com, an analysis conducted by 24/7 Wall St. revealed the state's laws and amount of users make it one of the worst places in the country to get caught smoking.

Just 9.7 percent of Alabama residents over the age of 12 reportedly smoke marijuana, meaning the state has significantly less regular users than the United States' most marijuana-friendly states.

The low usage rate is likely due to the $6,000 maximum fine that comes with possessing even a small amount of marijuana.

Getting caught a second time could result in felony charges and up to five years in jail, which is apparently a less severe penalty than in previous years.

A bill to establish a medicinal marijuana program was proposed this year but dismissed by the Senate.

The second most oppressive state toward marijuana is Arkansas, largely thanks to the $10,000 fine and up to six years in prison it imposes for possessing 4 ounces or more.

Additionally, 24/7 Wall St. found recreational marijuana will most likely be legalized in Massachusetts next.

Possessing an ounce or less of marijuana draws a fine of up to just $100 in the state, and Massachusetts approved a medical marijuana program several years ago.

In the year after small amounts of marijuana were decriminalized in Massachusetts, marijuana-related arrests decreased by about a third.

Massachusetts voters will decide whether or not to legalize recreational marijuana in November 2016.

Voters in Nevada, the second likeliest state to legalize marijuana according to 24/7 Wall St., will do the same.

The two states could join Oregon, Alaska, Washington and Colorado in permitting individuals 18 or older to purchase marijuana for recreational use.