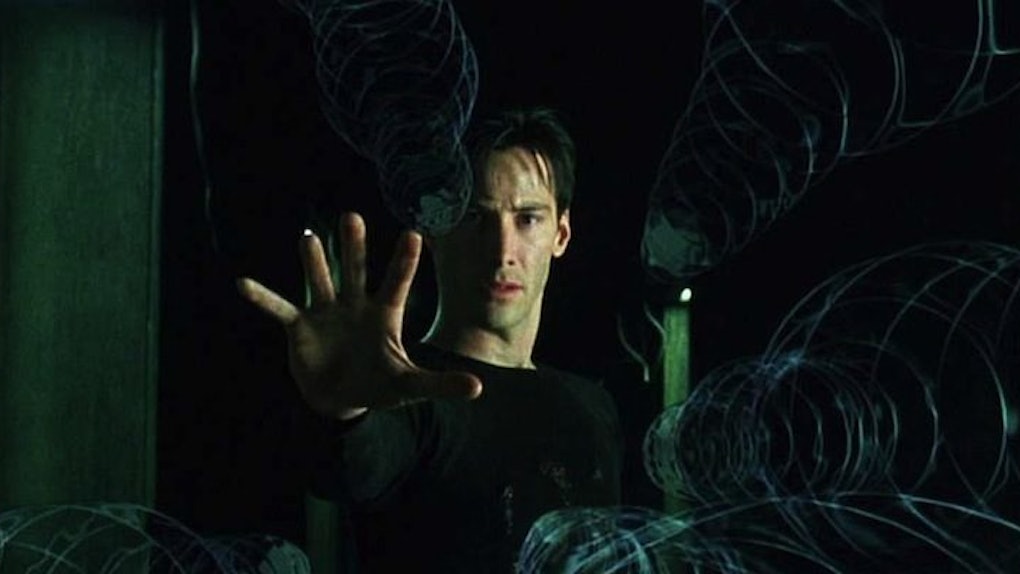 Scientists believe they've figured out how to upload knowledge into human beings, allowing a person to learn a skill in a shortened time frame.

In the movie "The Matrix," the main character, Neo, becomes a kung-fu master in a matter of seconds simply by having the martial arts uploaded into his brain.

Researchers from HRL Laboratories claim to have crafted a simulator that can feed information in a similar manner, albeit on a much smaller scale.

According to The Telegraph, the California-based team first recorded the electric brain signals of a trained pilot.

The researchers then created a head cap equipped with electrodes that stimulate certain parts of the brain to mimic the pilot's brain activity.

These caps were given to a group of people who practiced learning to fly with a flight simulator.

This group reportedly learned the new task 33 percent quicker than another group without stimulator caps.

Matthew Phillips, one of the researchers, said,

It's important to note the cap works by creating new neural pathways rather than simply improving memory, UPROXX reports.

The cap could therefore be used exclusively for acquiring entirely new skills, such as speaking a foreign language or driving a car.

Tasks that purely involve memorization, on the other hand, apparently won't be affected by the cap.

Citations: Scientists discover how to 'upload knowledge to your brain' (The Telegraph), Scientists Can Now Upload Knowledge Directly Into Your Brain (UPROXX)