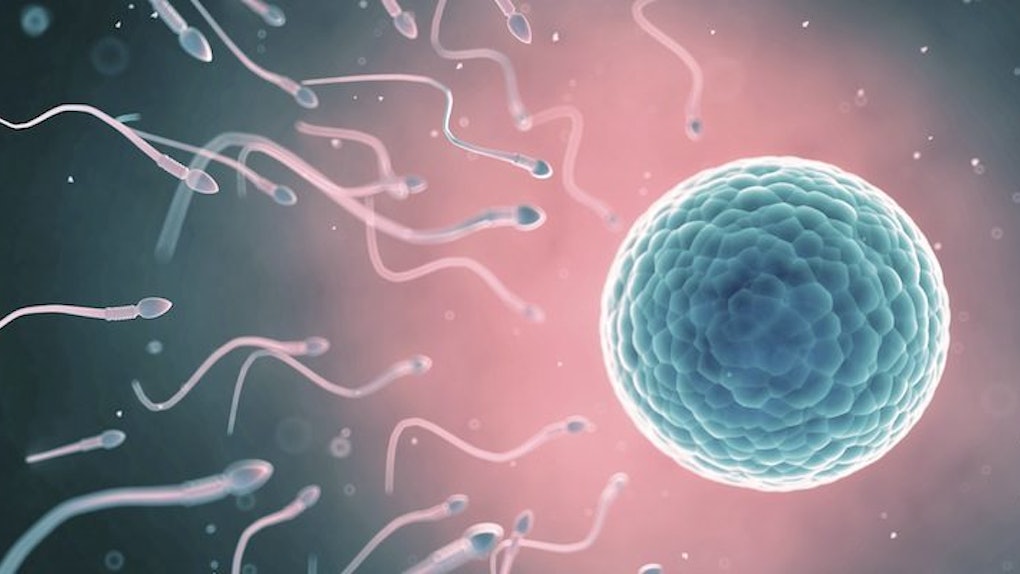 According to the Guardian, scientists in China converted mouse embryonic stem cells into sperm cells and implanted them into mouse eggs, which then produced healthy baby mice that went on to have healthy offspring.

Male infertility is often caused by germ cells (the cells that produce sperm) lacking the ability to undergo meiosis, a type of cell division, that results in active sperm cells.

But, the Chinese team was able to recreate meiosis, a huge step toward allowing infertile men to have biological children.

The researchers first exposed stem cells, which can become any type of cell, to a series of chemicals that turned them into primitive germ cells, The Telegraph reports.

These germ cells were then exposed to testicular cells and sex hormones, turning them into tailless, early-stage sperm cells known as spermatids. In successfully undergoing meiosis, the cells acquired the correct arrangement of DNA and the correct amount of chromosomes.

Finally, the spermatids were injected into mouse embryos via in vitro fertilization, and the embryos were put inside the female mice.

The researchers reported these females produced at least six healthy mice that eventually mated and had healthy offspring of their own.

If proven to be safe and effective in humans, our platform could potentially generate fully functional sperm for artificial insemination or in vitro fertilization techniques. Because currently available treatments do not work for many couples, we hope that our approach could substantially improve success rates for male infertility.

If perfected, the process could apparently be repeated in humans by turning the skin cells of infertile men into stem cells.

Such individuals would no longer have to seek out donors to have children.

But to ensure safety, other scientists must first repeat the results of Sha's team several times because meiosis is an extremely complex and sensitive procedure.

There are many ethical issues to be considered if this technology was developed in humans. How can we tell if spermatids made in a laboratory are really of the same high quality as those made and tested by natural selection in the testis? How do we know that spermatids made in the lab have not acquired mutations to DNA? Science may well answer these questions in time.

Dr. Sha's team will now test their techniques on primates before human trials can begin.

This research was originally published in the journal Cell Stem Cell.