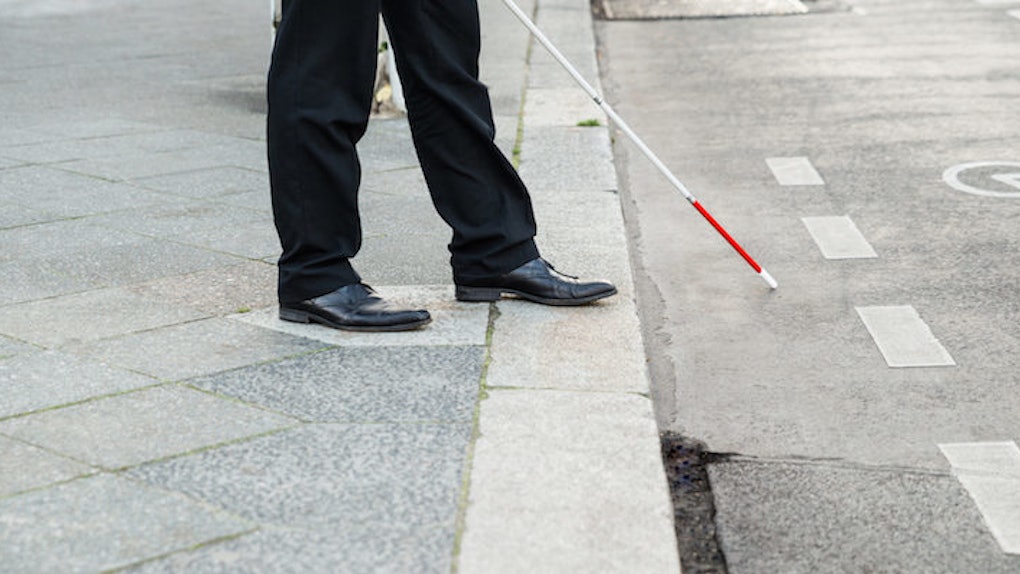 Algae is going to save the blind.

Well, OK, in practice it's a bit more complex than scooping some sweet green out of the ocean and generously applying it to the eyelid, but the facts remain.

Green algae uses the protein channelrhodopsin-2 to find sunlight and begin photosynthesis. Because the protein is light sensitive, its activity is akin to that of the human eye.

When these proteins die off in humans, vision can weaken and eventually be lost.

In 2006, Dr. Zhuo-Hua Pan, a Wayne State University researcher, introduced the protein into mice that suffered from photoreceptor degeneration (I pray they were a trio), and he experienced success on his first attempt.

It worked perfectly, even in the very beginning. That basically was just really, really lucky.

Soon, a company will begin testing this out in humans. As groundbreaking as this news is, though, optimal color vision remains a goal for the future.

Channelrhodopsin-2 is 2,000 times less sensitive to light than our photoreceptors, taking vivid color out of the list of vision possibilities for patients.

Still, gaining a lost sense from a meek plant is quite a feat in itself.