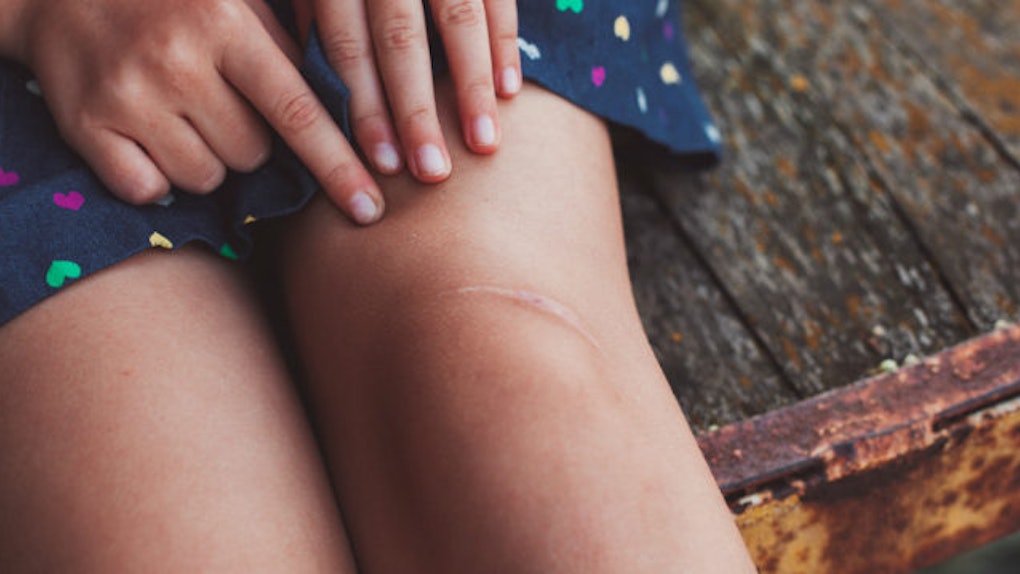 Scars Might Become A Thing Of The Past Thanks To Science

If there's anything I hate, it's the fact every time I have a wound I get one of these:

Ugh, no. I'm not talking about that type of Scar, although he sucks quite a lot too...

I'm talking about scars caused from scar tissue. Well, scars might be a thing of the past thanks to a new finding.

According to the chair of the Department of Dermatology at the University of Pennsylvania and research group member whose work was published in the journal Science, George Cotsarelis, wounds can be manipulated to regrow skin instead of scar tissue:

Essentially, we can manipulate wound healing so that it leads to skin regeneration rather than scarring.

Apparently, the secret lies with... hair?

The secret is to regenerate hair follicles first. After that, the fat will regenerate in response to the signals from those follicles.

Scar tissue doesn't have any fat cells or hair follicles, but instead is compromised of myofibroblasts, which cause the tissue not to blend in with the skin around it once the wound has healed.

However, by converting myofibroblasts into fat cells called adipocytes, which do blend into the skin around it in the instance of very small cuts, we can regenerate skin.

What once was thought only to be a possibility for fish and amphibians, we as humans can now do, too.

FUCK YOU, FROGS. WE'RE COMING FOR YOU.

By inducing hair follicles to grow in wounds, the team found the follicles assisted in the growth of fat cells (instead of myofibroblasts) by releasing a protein called Bone Morphogenetic Protein.

The result? The skin that healed over the wound looked identical the skin around it.

Let's be real. We all need something stronger to heal from that.

Citations: Scientists have figured out how to make wounds heal without scars (Science Alert)