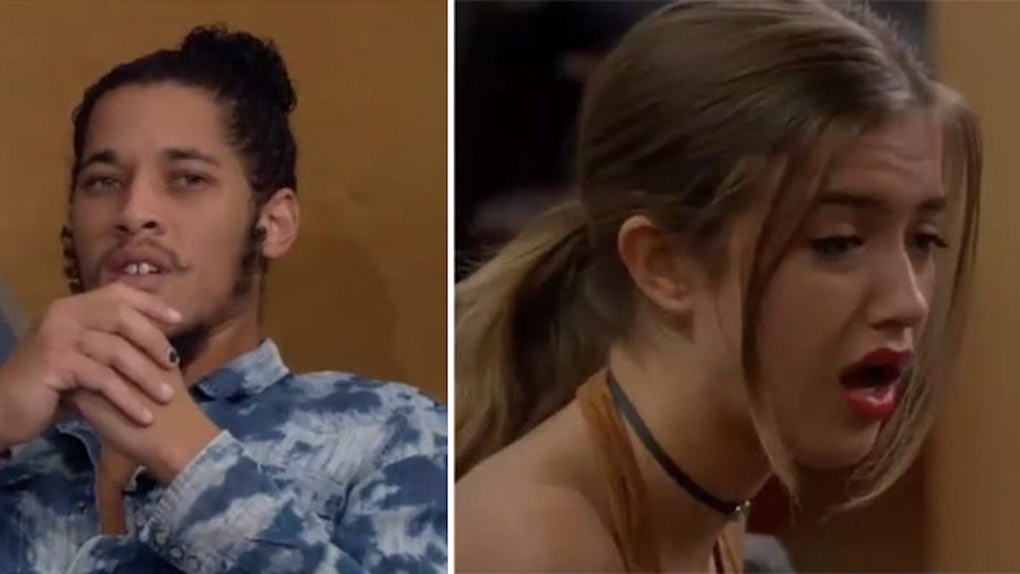 I hope no one told Leonard Cohen what happened before he died.

If so, he would've died believing America was about to elect its first female president, rather than its first president to have once been on WWE.

Everyone stayed up late on Tuesday night watching the results roll in.

And when they woke up the next morning, even though they already knew what had probably happened, they checked their phone and saw  Donald Trump had been elected the 45th president of the United States.

Even writing that sentence feels surreal.

And if there are Trump supporters reading this, which I'm sure there are, you can at least acknowledge that a person who has never held political office being the president is certainly "WEIRD."

It's like choosing someone who has only ever driven a Saab to fly a 747.

Anyway, not everyone found out right away.

Some people died, some people had their appendixes taken out (literally happened to a friend of mine on the day of the election) and some people were stuck on a reality show.

Contestants on "Big Brother Over the Top" (a reality show which is, uh, very over the top) were told, days after the results, who won the election.

To me, watching this is heartbreaking. I went through the exact same process of denial two days ago.

As the woman on the screen explains:

The only six people in the country, maybe the entire world, who do not know who won.

The producers made them raise their hands to say if they thought Hillary Clinton won.

All but one did.

Then they waited eagerly for the announcement.

You can see the smile on the woman on the left's face, right before finding out. She's so positive it's going to be Hillary. It's horrible.

Then, they're finally told.

Their reactions are what you'd expect.

"Can we just stay in here for the next four years?"

The video ends with people staring into space or crying.

But the most memorable line is when one of them says in despair: "A reality TV star is our president."