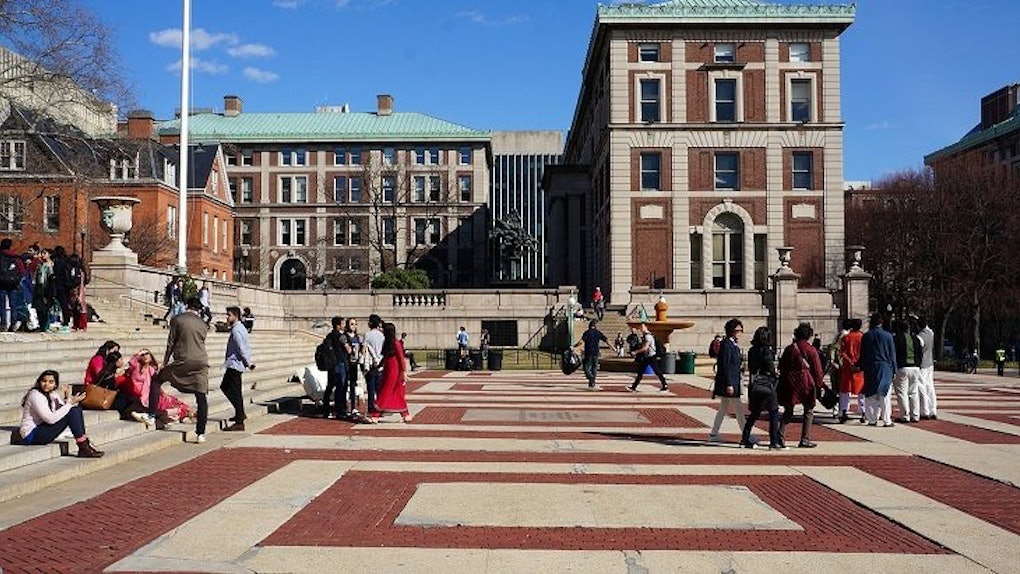 Given Secretary of Education Betsy DeVos' recent damaging suggestion that both survivors and those accused of sexual assault suffer equally, tools like these are especially important. Last week, on Thursday, Sept. 7, DeVos gave a speech broadcasted on Facebook Live about her plans to change the government's Title IX work when it comes to sexual violence. DeVos said that although the Obama administration raised the importance of the issue of campus sexual assault, the actual rules that the administration put in place are a "failed system." According to DeVos, these rules didn't just fail survivors of sexual assault, but also those accused of sexual assault.

The truth is that the system established by the prior administration has failed too many students. Survivors, victims of a lack of due process and campus administrators have all told me that the current approach does a disservice to everyone involved.

The implication that survivors of sexual assault and those accused of sexual assault suffer the same amount under any circumstances is simply incorrect. Women aren't just parading around college campuses falsely accusing people of raping them. "False reporting" is nowhere near the widespread problem that DeVos thinks it is. Only between 2 and 10 percent of accusations are false, according to the National Sexual Violence Resource Center. And of the people who are actually found responsible for sexual assault, less than one-third are expelled from campus, according to HuffPo's analysis of data from nearly 36 colleges and universities.

Meanwhile, survivors of sexual assault experience a lifetime's worth of neurobiological and psychological trauma and obstacles that make it impossible for them to report, such as having trouble remembering pieces of what happened and fearing backlash and being told they're lying. The majority of sexual assault cases (63 percent) are not reported to the police, which means very few cases will result in legitimate punishment against actual perpetrators.

Our culture of excusing rapists' behavior and ignoring victims' needs reinforces the need for organizations like RAINN to come forward with comprehensive solutions to help solve the problem of sexual violence on college campuses. Prevention Navigator is absolutely a step in the right direction.