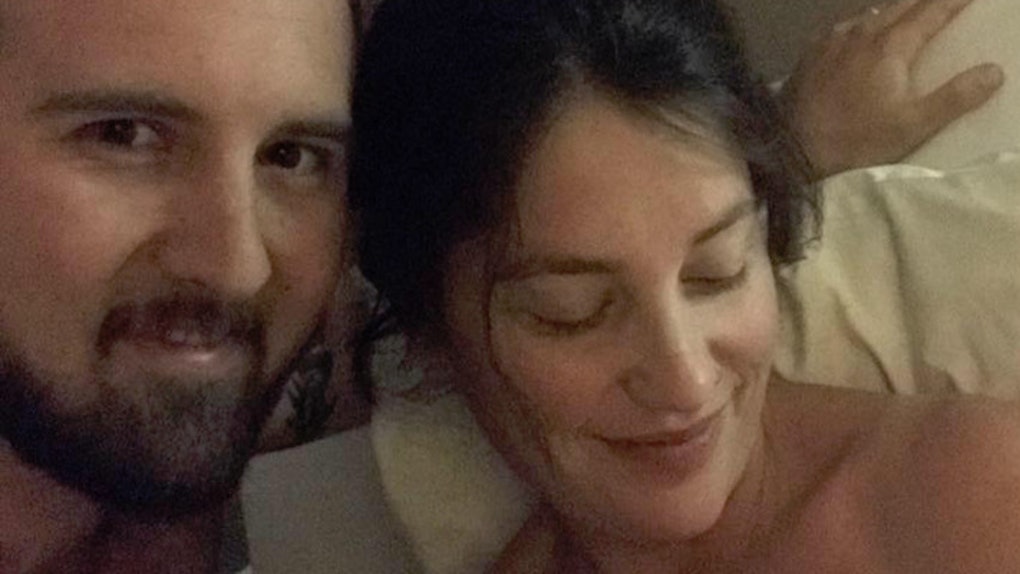 Pregnant Woman Stopped To Vote Before Having Baby

What if I told you that a baby still nestled up inside of her mother's womb was just as anxious about the presidential election as we all are?

Because it's true! A little, newborn baby named Bella Rose just couldn't wait to enter the world as her mother stepped out to vote.

Adelstein, who was expecting to give birth just four days into the near future, unexpectedly went into labor before making a pit stop to vote at the Boulder County Clerk and Recorder's Office.

We ran over there and kind of made it just in time, because like shortly after that I was like, 'OK, it's time. We got to get to the hospital.'

Isn't that just amazing? Not only did this woman prove that it actually is possible to vote WHILE giving birth, but she also showed the world how important voting is in general.

Thew new mom wasn't alone. Her partner Max Brandel joined her as she pulled off the impossible.

According to CNN, Boulder County spokeswoman Mircalla Wozniak talked to the Boulder Daily Camera newspaper about the unusual sight, saying,

They came in to drop off their ballots and sign the ballot envelopes. The election judge could tell she was in labor.

This couple won't just remember this election for how completely outrageous it has been. They'll also have the wonderful memory of their daughter being born into this wretched world. Good luck, guys!

So, this leaves us with one question and one question only: who exactly did Sosha and Max vote for? Trump supporters, you may want to look away.

You're not going to want to hear this but the report states that Bella Rose's parents voted for Hillary Clinton!

Check out the news clip below for a closer look.