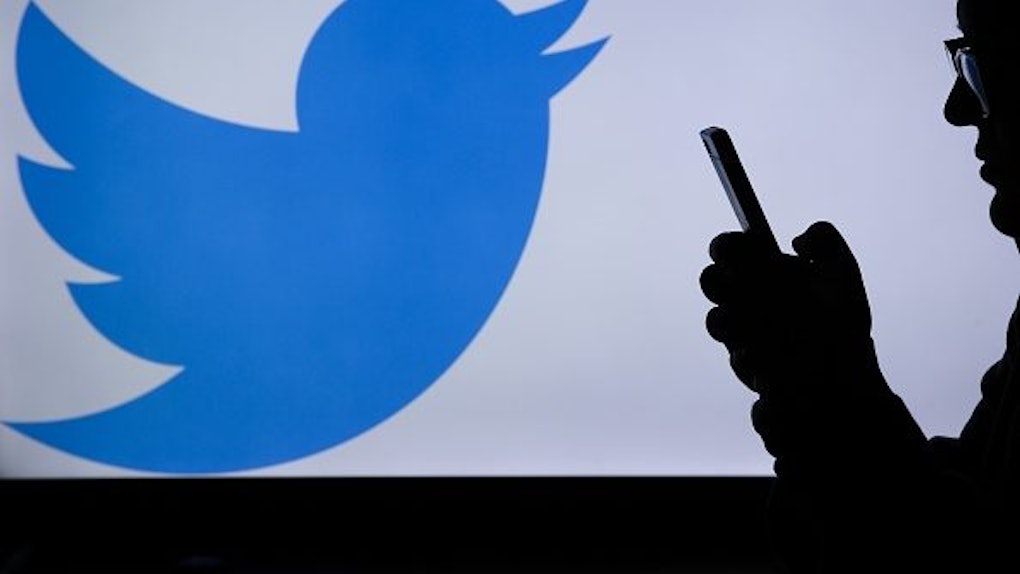 Did Russia Use Twitter For Election Intervention? Congress Is Investigating

Twitter is headed to the Capitol on Thursday, Sept. 28 to brief members of the House and Senate intelligence committees as part of their investigation into Russia's possible interference in the 2016 election. While the tech company has remained silent for quite some time, they are finally coming forward to discuss the possible meddling. Intelligence members are questioning the company today and demanding answers to understand if Russia used Twitter for election intervention.

The briefing comes directly after Facebook made its visit to the Capitol, in which CEO Mark Zuckerberg handed over 3,000 Russian-bought ads and fake accounts that were used to spread hateful and divisive political messages online to stir controversy. The same thing has apparently been happening on Twitter just recently with hundreds of Twitter bots spreading anti-NFL and national anthem hashtags and tweets, researchers at the Alliance for Securing Democracy discovered from publicly tracking 600 Twitter accounts linked to Russian influence. The alliance is a bipartisan initiative owned by the German Marshall Fund, a public policy research group in Washington that fights against "Russian and other states' efforts to undermine democracy." Laura Rosenberger, director of the Alliance for Securing Democracy told The New York Times,

What we see over and over again is that a lot of the messaging isn't about politics, a specific politician, or political parties. It's about creating societal division, identifying divisive issues and fanning the flames,

Researchers found that 25 percent of some 80 news stories belonging to these so-called Russia-affiliated bot accounts last week “had a primary theme of anti-Americanism."

Senate and House investigators plan to ask Twitter a lot of questions about what they do and have done to stop such activity. A source told Politico a key question to be asked is, “What, if anything, did Twitter do to address bots once it had identified them as potentially malicious?”

One of the major differences between the social platforms is anonymity. While Facebook uses public accounts, Twitters allows for anonymous people to register. This changes the type of questions the senate and house will ask the tech companies. The top Democrat on the Senate intelligence, Virginia Sen. Mark Warner said to ABC News,

They [Twitter] don't deny that they have allowed more anonymity. So they've got a different business model, we've got different questions for them. People deserve to know.

It is fair for House and Senate members to question Twitter's combat of fake accounts, but Colin Crowell, Twitter's vice president of public policy, government and philanthropy, challenges the notion of faulting the company in a blog post he wrote in June that said,

We, as a company, should not be the arbiter of truth. Twitter's open and real-time nature is a powerful antidote to the spreading of all types of false information. Journalists, experts and engaged citizens Tweet side-by-side correcting and challenging public discourse in seconds.

Despite diverting the blame from the company's name and acknowledging the very nature of Twitter's open dialogue, the company still released a statement on Sept. 21 saying,

Twitter deeply respects the integrity of the election process, a cornerstone of all democracies, and will continue to strengthen our platform against bots and other forms of manipulation that violate our Terms of Service.

Representative Adam Schiff of California, the top Democrat on the House Intelligence Committee said the tech companies have asked for assistance from American intelligence agencies to track down and stop further interferences into the democratic processes of our country. If the intelligence committees and the tech companies were to join forces, hopefully they could accomplish the task.