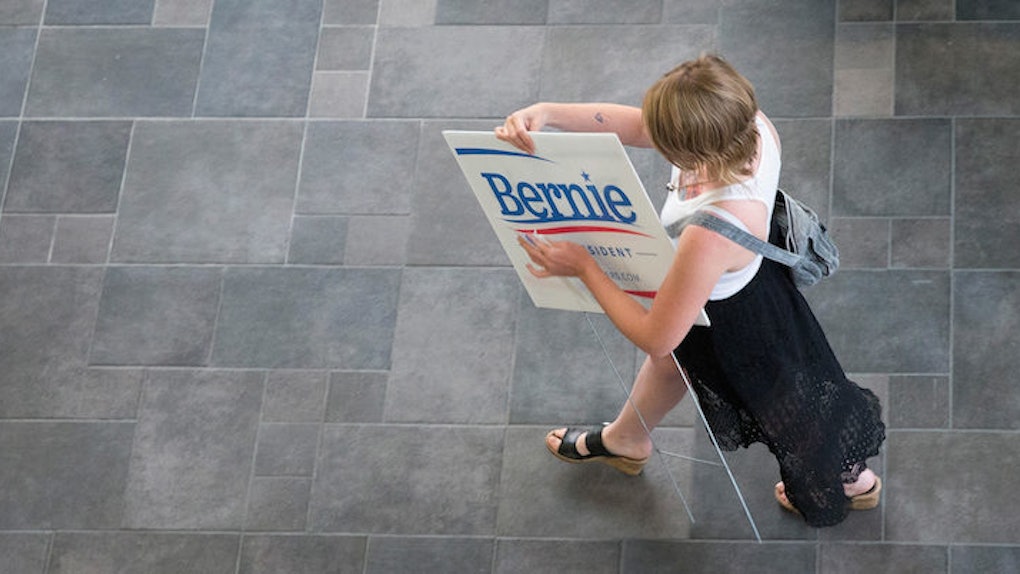 We are fortunate enough to live in an era where we are able to make a difference in our world and the way it is run. We exist in a country that is able to provide us not only with opportunity, but also with options.

We have the ability to do what we want, say what we want and be who we want, with no threats against our civil freedom.

Not many people can say that. In fact, many people pray for this gift, while we take advantage of it.

Being able to choose the person who can lead us to the future means everything. It means something not only to us, but to future generations.

Making an informed decision on who one votes for is imperative to our voting system and the way our government works. If we don't educate ourselves during campaign season, our uneducated vote may make more of a negative difference than we think.

Here are some things you should look into when you're selecting potential candidates:

1. Read up on the issues, not the scandals.

We, as human beings, tend to focus on the candidates' personal lives instead of their plans on how to deal with big issues in our country.

Remember, you should try your best to look at the candidate as a potential leader of the free world, not as a potential buddy. Just because he or she may not seem super friendly does not mean he or she won't be able to be a damn good president.

Also, try to give the benefit of the doubt when you're reading something negative about a candidate. There are always two sides to a story. Keep that in mind when you're judging another person, instead of jumping to hasty conclusions.

Every single citizen of this country who intends to vote in the 2016 presidential election should watch every single debate that occurs during the election years.

I personally feel this should be a requirement for voting in general, but obviously that is an unrealistic standard to maintain.

One should not be voting based on a candidates' religion, ethnicity, age, or gender. We live in a country of freedom. We should, therefore, grant our candidates the same freedom.

3. Social media is your friend, but it can also be your enemy.

In today's day and age, we have many tools to help us become informed voters. Unfortunately, these new-age tools can also serve as a crutch.

Twitter has changed the face of politics today, which is why you should be careful when using it as your only source of information. Twitter is great, but you should be using other sources when you're determining who to vote for in the presidential election.

If you use only Twitter to catch up on politics, you're only seeing the tip of the iceberg.

Look at it this way: Using Twitter is like reading the headlines of newspaper articles. You get the gist, but you don't get the full story.

4. Despite popular belief, your vote really does count.

You should remember the real difference you're making when you cast your vote.

I know a lot of people like to pick on our system and the way our votes work, but at the end of the day, each and every individual vote matters.

If you choose not to vote, you are setting back our society hundreds of years. You are choosing to silently protest our freedom to choose, by not participating in our presidential election.

Each and every one of us should take pride in the fact we are able to vote. So educate yourself and make a difference.

If you don't, it can be detrimental to our future.