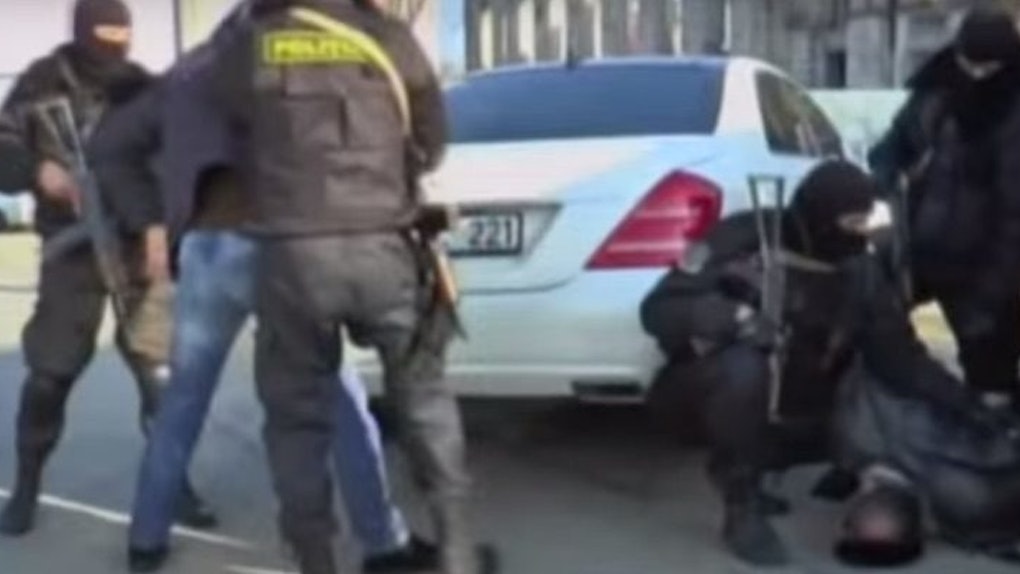 An AP investigation uncovered smugglers in Eastern Europe (Moldova) attempted to sell radioactive material to extremists at least four times over the past five years.

These smugglers, who evidently have ties to Russian crime groups, were ultimately thwarted by the FBI in collaboration with Moldovan authorities.

In one attempt in February 2015, a smuggler named Valentin Grossu was under the perception he was selling to an individual associated with ISIS. As it turns out, however, the potential buyer was an informant and Grossu was ultimately put in jail.

But this reveals how active the nuclear black market is in Eastern Europe. It also appears those looking to sell these radioactive materials are deliberately seeking out extremist groups with strong anti-American sentiments.

In other words, this all seems to suggest organized crime groups and ISIS are teaming up.

What's more, the AP investigation found even though authorities captured some of these smugglers, the guilty parties often avoided long prison sentences and most likely returned to their sinister activities shortly thereafter.

Not to mention, it's apparent those arrested were hardly the masterminds behind the operations.

Constantin Malic, one of the Moldovan investigators, told AP,

We can expect more of these cases. As long as the smugglers think they can make big money without getting caught, they will keep doing it.

All of this is quite disconcerting, particularly given anti-smuggling efforts don't seem very impactful.

Therefore, it is unclear if smugglers might have been successful in selling dangerous nuclear material to terrorists.

We can only hope they haven't because ISIS, a barbaric group with an insatiable appetite for violence, has expressed a keen desire to use weapons of mass destruction.

Learn more on the AP investigation in the video below.