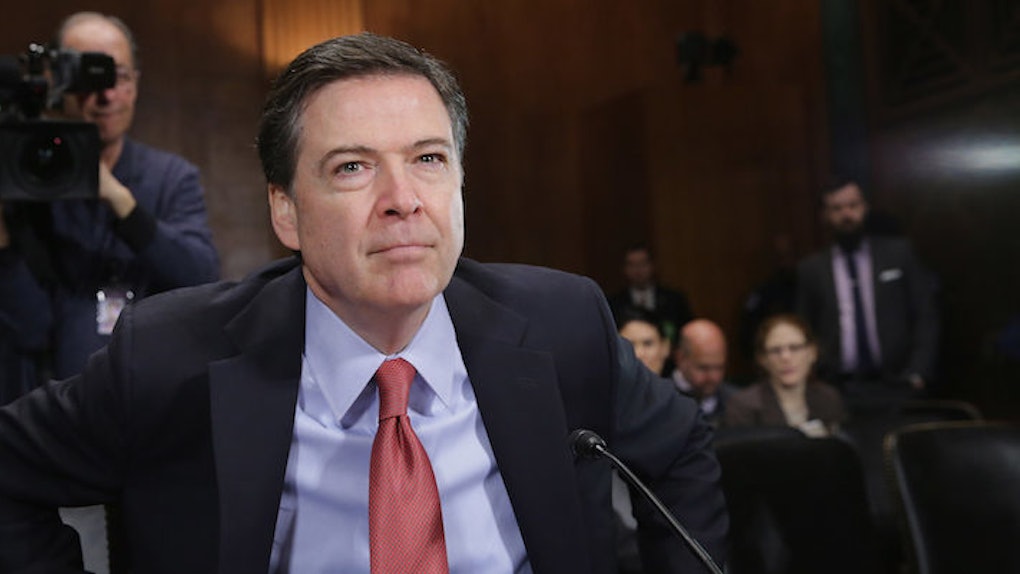 On Wednesday, the FBI announced there's no evidence the San Bernardino shooters publicly expressed support for jihad on social media before the attacks, The Washington Post reports.

So far, in this investigation we have found no evidence of posting on social media by either of them at that period in time and thereafter reflecting their commitment to jihad or to martyrdom. I've seen some reporting on that, and that's a garble.

Instead, it seems the shooters, Syed Rizwan Farook and Tashfeen Malik (husband and wife), spoke about jihad and martyrdom via private communications.

This communication reportedly occurred in 2013, a year before ISIS rose to power and declared a caliphate across significant portions of Iraq and Syria. It was also before Farook and Malik were married and lived together in the US.

But Malik did reportedly pledge allegiance to the leader of ISIS, Abu Bakr al-Baghdadi, not long after the onset of the shootings in San Bernardino. She reportedly did so on behalf of her husband as well.

These developments are extremely significant because they suggest the San Bernardino attackers were inspired by ISIS but not directed by the terrorist organization.

Moreover, during the GOP presidential debate on Tuesday, Senator Ted Cruz criticized the Obama administration and the Department of Homeland Security for not detecting Malik's jihadist sentiments on Facebook. He said,

It's not a lack of competence that is preventing the Obama administration from stopping these attacks. It is political correctness. We didn't monitor the Facebook posting of the female San Bernardino terrorist because the Obama DHS thought it would be inappropriate. She made a public call to jihad, and they didn't target it.

From what we now know, however, there were no public posts from Malik regarding anything related to jihad until after the shooting began.

FBI Director Comey admitted social media is an effective platform for ISIS to recruit on but said law enforcement and technology companies can work together to address this. He highlighted it's important they don't compromise people's privacy via these efforts, stating,

Comey declined to reveal the social network the San Bernardino attackers were communicating on. But the discussion over the balance between privacy and security will continue to be relevant as America confronts ISIS, among other threats.