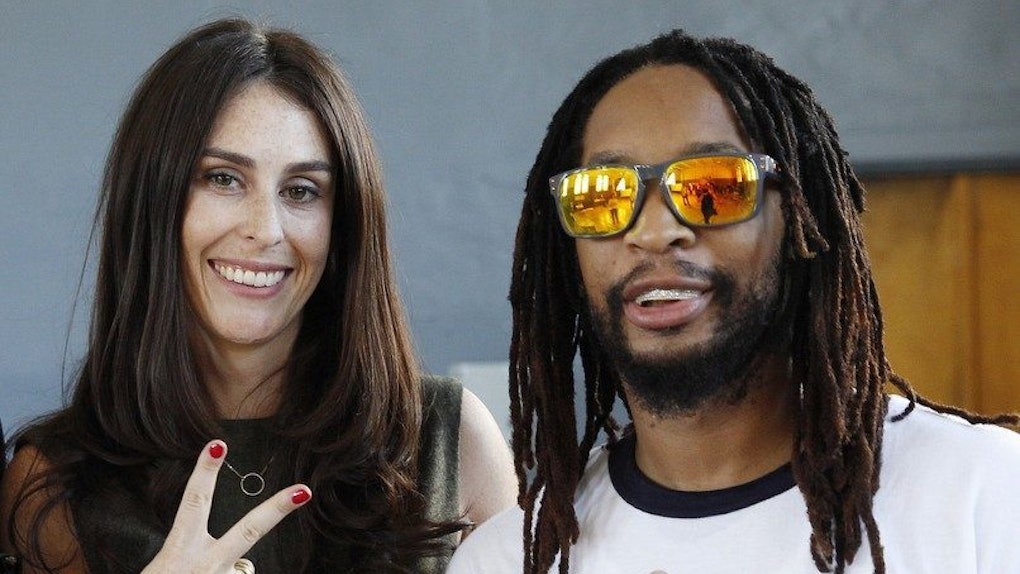 Rock The Vote: How This Generation Can Get Involved In The 2016 Race

It’s tough to imagine this happening now, but 25 years ago this month, a Florida judge banned a controversial record because the lyrics were deemed obscene.

This moment galvanized a national conversation on censorship, after the music industry decided it couldn’t sit on the political sidelines anymore.

Industry insiders launched Rock the Vote because they knew the only way to change what was happening in politics and government was to exercise their own political power at the ballot box.

Twenty-five years later, Rock the Vote is still guided by that same principle. We know that if we’re going to influence the future of our country, we need to exercise our right to vote.

And, we’ve learned that if we’re going to have an impact, we have to make politics culturally relevant, in order to engage our generation at the ballot box.

That’s why we’ve already assembled a team of hardworking Millennials to lead our organization, and we’re working toward an ambitious goal: to channel the voice of our generation into a powerful voting bloc at the ballot box.

The topics page here at Elite Daily is going to play an important role in our work.

Consider this: There are nearly 93 million Millennials in the country right now, making us the largest generation in the country’s history.

We’re the most diverse generation in the country, and we now make up the largest share of the workforce. So, why aren’t we the most influential voting bloc in the country?

If we turned out in higher numbers, we could become the most powerful and influential voting bloc the country has ever seen.

That’s an incredible opportunity on which we should capitalize.

We’re partnering with Elite Daily to channel our generation’s potential and turn it into a political force to be reckoned with in a way this country has never seen before.

Our mission is simple: We want to prove the haters wrong by turning up in massive numbers next year to show just how powerful we can be.

It’ll force politicians to pay attention, to listen to our voices and act on our issues.

We have the power in our numbers as a generation.We should be shaping the future, and voting is how to do it.

We hope you’ll join us, starting now. Register to vote on our topics page and then rock the vote.

Ashley Spillane is the president of Rock the Vote, the largest nonprofit and nonpartisan organization in the country building the political power of young people. Follow her on Twitter and then go to www.RocktheVote.com to learn more.