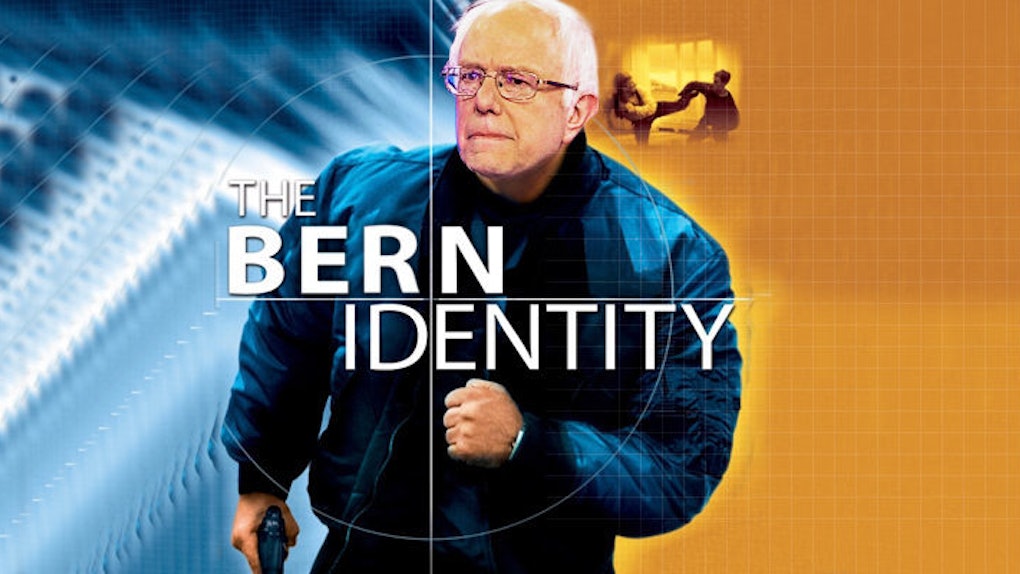 If The Presidential Race Was The Oscars, These Would Be The Winners

The US presidential race is a two-year spectacle full of drama, action, suspense, comedy and sometimes even horror. Simply put, it's kind of like every movie genre wrapped into one insane event.

Since the Oscars are nearly upon us, we decided to take the time to think about which kind of movie represents each presidential candidate.

We came up with a list of films that captures what it would be like if the presidential candidates starred in their own movies.

If the presidential race was the Oscars, these would definitely be the winning movies (or at least the top nominees).

"The Dropouts Club": A sad yet comedic tale of a bunch of underachieving losers.

"The Bern Identity": The story of a man who fought to break up the big banks... with his fists.

"Bridge of Lies": The suspenseful tale of a man who inspired millions of Americans to move to Canada.

"The Rubionator": The tragic story of a robot who couldn't stop saying "Barack Obama knows exactly what he's doing."

"10 Things I Hate About Cruz": You will literally hate everything about the main character of this film; he's a true villain.

"The Dummy": The horrifying (but somewhat hilarious) tale of a gifted doctor who went completely insane.

"We're Just Not That Into You": The disheartening story of a man who just couldn't take a hint.

"You've Got Mail 2": The inspiring tale of a woman who wouldn't let her failure to understand basic technology ruin her life.