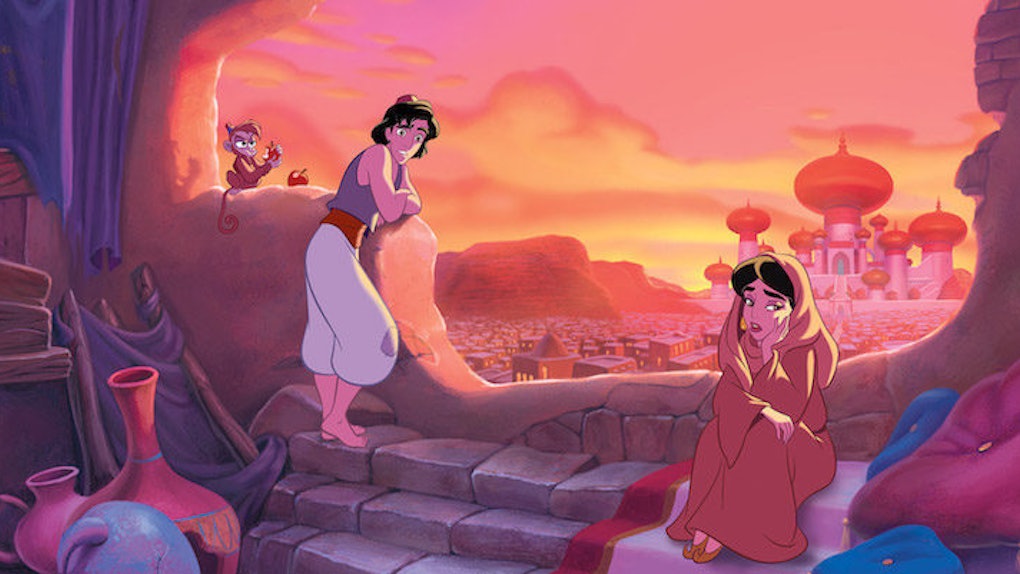 Not sure exactly where Agrabah is?

Well, that might be because it's the fictional home of Aladdin from the eponymous Disney movie. So, you know, it doesn't exist in real life.

Public Policy Polling said it also asked the same trolling question about Agrabah to Democratic voters, and 19 percent of them said they support bombing it.

This just goes to show how much violent paranoia the US has about the Middle East right now, paired with just how little people actually know about the region.

As a nation, the US is quick to think of anything or any place vaguely Arab-sounding as a problem needing to be solved with military power, even if nobody knows anything about what's really going on, where exactly things are going on or if the place or thing even exists.

Funny as the poll is, it's a good reminder to better educate ourselves about the world.