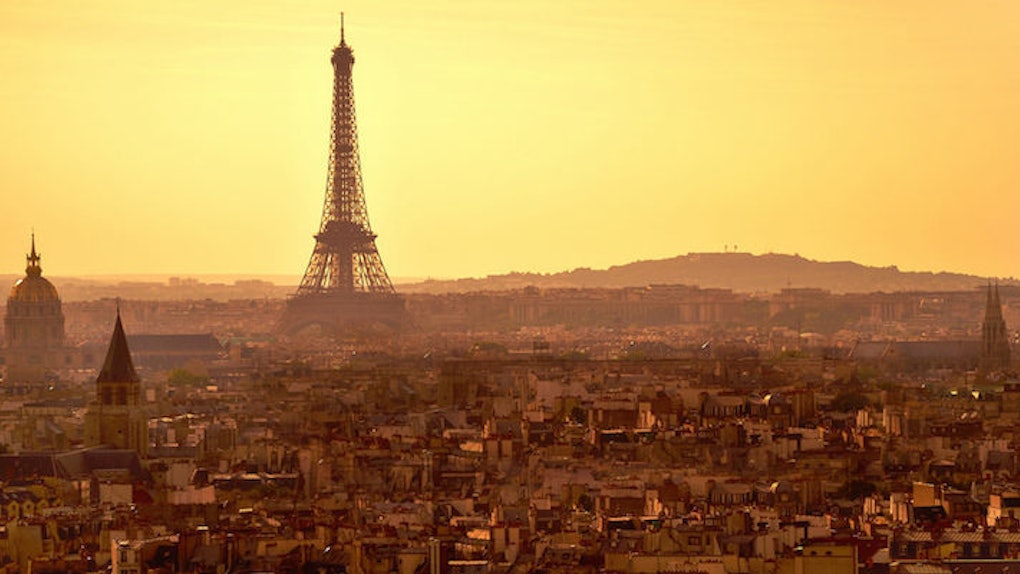 3 Paris Attackers Have Been Identified As European Nationals

People want answers after Friday's terror attacks in Paris. Why did this happen? How did it happen? Who is responsible?

Although we may never have the answer to the first two, authorities are getting closer to identifying those responsible.

Over the weekend, ISIS officially took responsibility for the attack.

But there is one important fact to remember about ISIS claiming responsibility: So far, all of the attackers identified are European nationals.

Samy Amimour, one of the gunman in the Bataclan Theater, is a 28-year-old Frenchman from the Southern Paris suburb of Courcouronnes.

Bilal Hadfi, a Belgian resident, was also one of the attackers, according to CNN. Hadfi reportedly spent time fighting in Syria.

Ismael Omar Mostefai, from the French town of Chartres, was one of the suicide bombers.

One of the attackers, CNN reports, carried a fake Syrian passport. He or she also allegedly carried a registration document for refugee status issued by Greek authorities.

These horrific people not only killed 129 people and injured hundreds more, but also have now put millions of refugee lives on the line around the world.

Several governors in the United States, including those in Alabama, Michigan, Texas, Arkansas, Louisiana, Mississippi, Massachusetts, Indiana, Illinois, Ohio and more, have publicly stated they will not accept refugees into their states.

And while it's important to note none of these governors actually have the power to reject refugees, it is the sentiment that counts.

When our leaders suggest we, American citizens, are not safe with these people, what is the public to believe?

Beyond US borders, several European Union leaders say they, too, will stop accepting refugees.

In the wake of the tragic events in Paris, Poland doesn't see the political possibilities to implement a decision on the relocation of refugees. The attacks mean there's a need for an even deeper revision of the European policy regarding the migrant crisis.

Why would ISIS want this? As it said in one of its publications, the terror group aims to turn Westerners against the Middle East.

Harleen Gambhir, counterterrorism analyst at the Institute for the Study of War, writes in an opinion piece for The Washington Post,

The Islamic State's strategy is to polarize Western society — to 'destroy the grayzone,' as it says in its publications. The group hopes frequent, devastating attacks in its name will provoke overreactions by European governments against innocent Muslims, thereby alienating and radicalizing Muslim communities throughout the continent ... The atrocities in Paris are only the most recent instances of this accelerating campaign.

ISIS has long used the Islamic faith to mask its true mission. It is using it, and the people of the Middle East, to further its own gain.

We simply must think clearly about who is at fault here. It is not Syrians, or Iraqis, or any Middle Easterner. It is terrorists. And we cannot let them win.