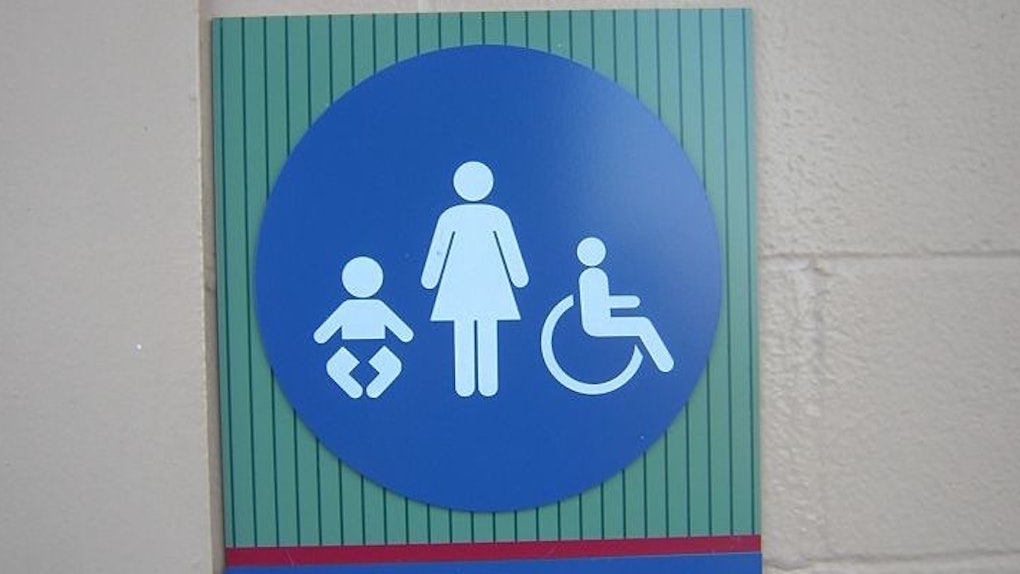 Earlier this year, the state legislature passed this bill, which requires Oklahoma to develop the material "for the purpose of achieving an abortion-free society."

The signs would urge pregnant women to contact the state by saying organizations are willing to help them care for a baby — both with adoption and child care.

However, the lawmakers did not approve any funding for this requirement.

So businesses will have to pay an estimated $2.3 million to post these required signs.

It would cost at least $225,000 for the signs at the state's 140 licensed hospitals, according to a projection by the Oklahoma Hospital Association.

We don't have any concern about the information they're trying to get out to women about their babies and their pregnancy. This is just the wrong way to do it. It's just another mandate on small businesses. It's not just restaurants. It includes hospitals, nursing homes. It just doesn't make sense.

The State Board of Health is supposed to be discussing it on Tuesday, December 13.

There is another way $2.3 million could be used to reduce the rate of abortions in the state.

Money could be used for, you know, contraceptives, sex education and health care.

Contraceptives, used with proper education, have been proven to reduce the rate of abortion.

Sounds crazy, I know, but it's true.

Colorado offered free IUDs and implants to teenagers and young women for years. The abortion rate among teenagers fell by 42 percent from 2009 to 2013 with this experiment.

Women's health is pretty regularly under attack in Oklahoma.

This is kinda ironic, considering the state wants to lessen the abortion rate.

Governor Mary Fallin is heavily anti-abortion and has helped these policies continue.

Advocates are worried for the safety of Planned Parenthood's funding, especially under Donald Trump.

A Planned Parenthood in Tulsa, the second-largest city in the state, had to close its pharmacy this summer due to a lack of funding. It can no longer provide patients with low-cost birth control pills.