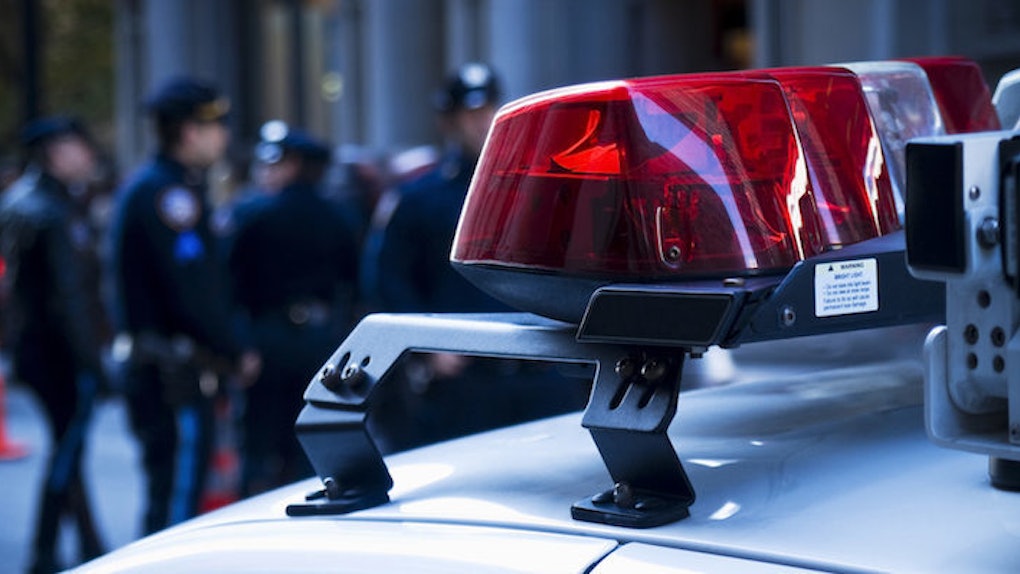 On Monday, a standoff occurred between the police and a young mom in Randallstown, Maryland.

Ultimately, Korryn Gaines – the 23-year-old mother – was shot and killed by Baltimore County Police. She was reportedly holding her 5-year-old son at the time, and he was also shot in the process. Authorities said it's not clear whether the round came from the mother or the police.

Fortunately, the boy is still alive. He was taken to a nearby hospital to be treated for non life-threatening injuries.

The officers involved reportedly intended to serve warrants to both Gaines and a man at the same address.

Police claim that when they entered, they encountered Gaines holding a firearm and the man fleeing with a 1-year-old child. The man was reportedly apprehended.

The officers also claim Gaines was armed, and at around 3 pm – hours after the standoff began – she stated,

If you don't leave, I'm going to kill you.

Police claim that this statement is what prompted them to open fire. Gaines reportedly fired back and was struck multiple times, ultimately succumbing to her wounds.

Details surrounding this incident are still emerging, and the investigation is ongoing.

But tensions between police and the public are very high across the nation right now. This fatal shooting has already generated a great deal of discussion on social media.

Here's everything else we know about the fatal shooting of Korryn Gaines so far:

The standoff began at around 9:20 am on Monday and lasted several hours.

The warrant for Gaines was related to failing to appear in court over a number of traffic violations, including disorderly conduct and resisting arrest.

When the police arrived, no one answered the door. So, they got a key from a landlord.

There is some suspicion surrounding Facebook videos reportedly posted by Gaines not long before she was killed during the standoff. They now seem to be missing.

These are reportedly the videos that Gaines uploaded before being fatally shot. In the footage, her child says the police are "trying to kill us."

It's not yet known whether the police were wearing body cameras during the incident.

Gaines is the ninth black woman shot and killed by US police this year. Many are outraged by this incident.

Many are focusing on the fact that police claim Gaines had a gun in her possession.

But a lot of people think focusing too heavily on this aspect dismisses other issues.