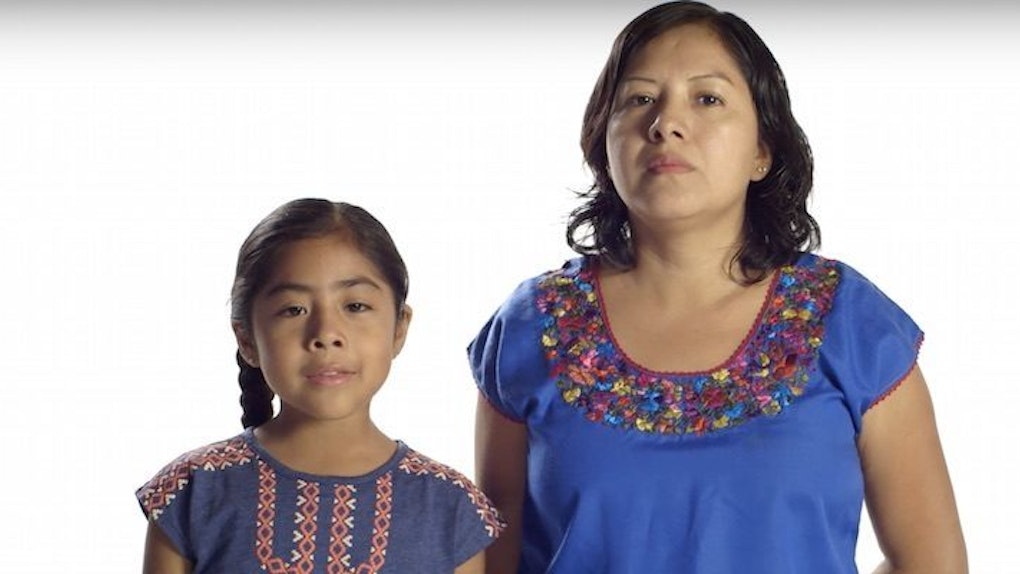 On Monday, Republican presidential candidate Donald Trump called for "a total and complete shutdown of Muslims entering the United States," prompting widespread public outcry and condemnation from leaders around the world.

But his proposal, while offensive and irrational, should really come as no surprise. After all, it came from the same man who contended Mexican immigrants are "rapists," drug dealers and killers the day he announced he's running for president.

Indeed, Trump's campaign for the presidency is driven by racist, bigoted and xenophobic sentiments.

In August, Trump released his immigration plan, calling for the mass deportation of all 11.2 million undocumented immigrants in the US. He also proposed ending birthright citizenship, as well as building a massive wall along the US-Mexico border.

Trump's immigration plan is completely irrational and unfeasible, not to mention dangerous.

If it were enacted, it would cost the US billions of dollars, destroy families, dismantle communities and have a devastating impact on the US economy.

Mass deportation is an inherently inhumane proposal that goes against all of this country's fundamental values.

Trump says a deportation force would execute his plan. The mere prospect of such an entity is terrifying; everything about this is innately un-Democratic and un-American.

There's nothing to gain from mass deportation, but it would undoubtedly cause immeasurable suffering. Immigrants have always made this country stronger and better, which Trump and his supporters would do well to remember.

The powerful video below shows what it would look like if the US actually deported over 11 million people, and it's not pretty.

It's from FWD.us, an organization founded by Mark Zuckerberg, Bill Gates and Marissa Mayer, among others.

The video is the first in a six-part series called "11 Million Stories," highlighting the devastating impact mass deportation would have on the US.