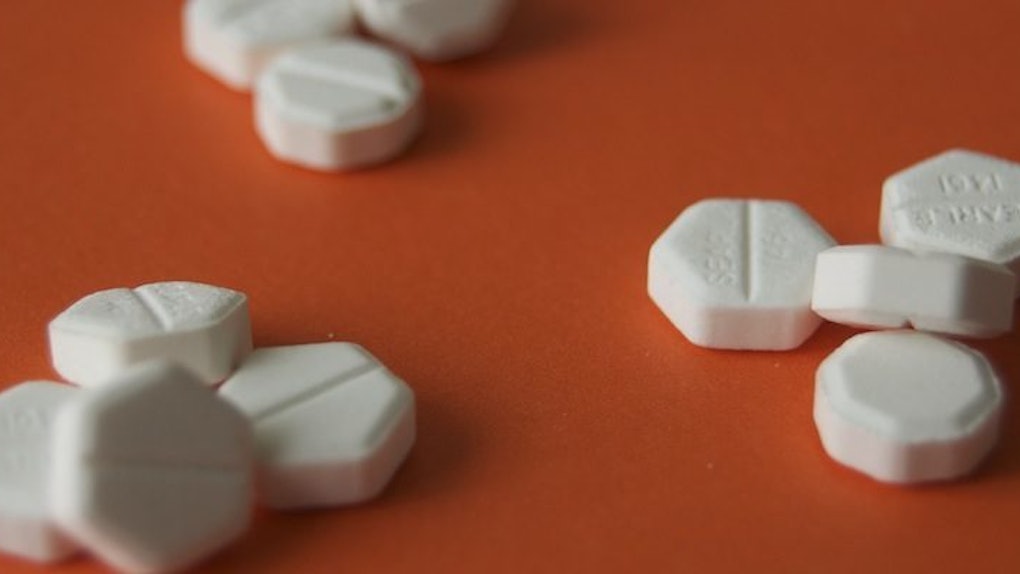 Kenlissia Jones, a 23-year-old woman from Georgia, was recently charged with malice murder after taking an abortion pill that terminated her pregnancy.

Jones, who is the mother of a young son, had been pregnant for over five months when she took Cytotec, an abortion pill she bought online. Cytotec is sometimes taken at the time of delivery to help induce labor because it causes the womb muscles to contract.

After taking the pill on Saturday, Jones asked her neighbor to drive her to the hospital as she was in a great deal of pain. While in the car Jones delivered the 5-month-old fetus, and it died about 30 minutes later in the hospital.

Jones was arrested not long after. Georgia law states abortions carried out after the first trimester must be performed in licensed facilities.

Ricco Riggins, Jones' brother, told The Washington Post she couldn't afford to get an abortion the legal way.

She felt like she didn't have any money to get an abortion the legal way, and so as a result of not having money and being in a position of no resources, she ended up doing it the illegal way to not bring another child in the world … to not burden anyone else or burden herself.

Both anti-abortion activists and pro-choice proponents were baffled by this arrest, as it is at odds with Georgia law.

Lynn Paltrow, an attorney and the executive director of National Advocates for Pregnant Women, said,

We don't believe there is any law in Georgia that allows for the arrest of a woman for the outcome of her pregnancy.

After District Attorney Greg Edwards reviewed the case, Jones' charges were dropped. Malice murder, one of the charges she faced, would have been punishable by life or death in prison.