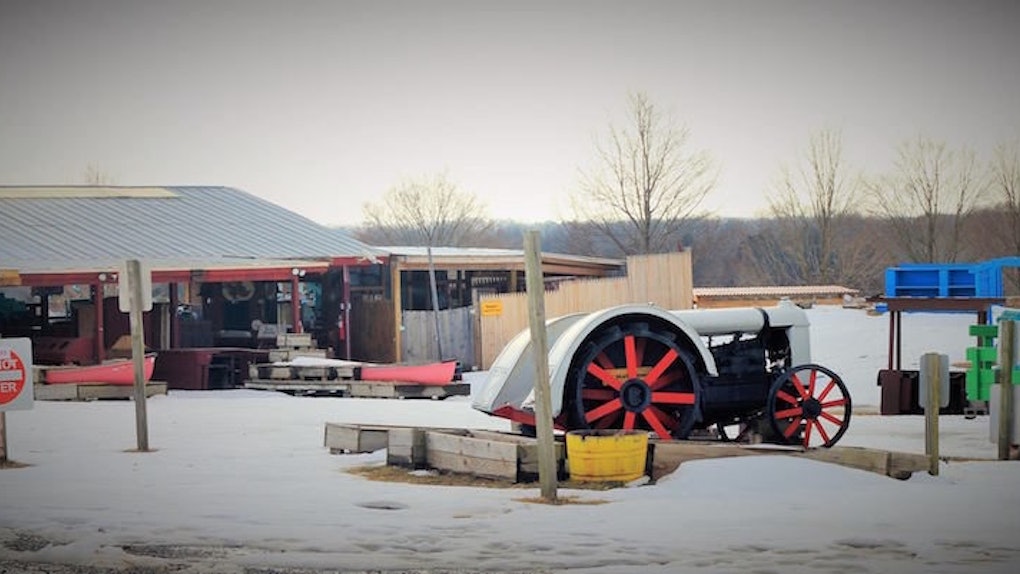 The Cox family had a great response to police calling for a boycott of their farm after a family member posted a Black Lives Matter sign in a window.

An off-duty officer apparently saw the sign while visiting the farm with his or her family, leading the Fairfax County Fraternal Order of Police to call for a boycott in a now-deleted Facebook post. The post supposedly read,

This is a time in which law enforcement is the target for criticism for almost everything they do and officers are constantly questioned by the public and the media without the benefit of all the facts. The presence of this sign at Cox's Farm helps perpetuate this kind of behavior and judgement. I know you have heard it all about a million times but the truth is that 'All Lives Matter.'

The Cox family responded with a post on Facebook that did not apologize or make excuses for the sign. Instead, they patiently explained the Black Lives Matter movement isn't an attack on police officers. The family wrote,

Neither our sign nor the Black Lives Matter movement says that ONLY Black lives matter, or that Black lives matter more than anyone else, and the sign certainly doesn't say anything about police officers. When you're putting out a house fire, it doesn't mean that you only care about that one house that's burning; it just means you're addressing the crisis at hand.

They went on to say the Black Lives Matter movement's manifesto is "absolutely in line with [their] family values" of being "anti-racist and pro-justice."

The family noted they thought they had a good relationship with the Fairfax police, who provided security for the fall festival and whose fundraising efforts the family supported over the years. The post said,

Valuing Black lives and respecting the lives and work of police officers are not mutually exclusive. Knowing and respecting as many FCPD officers as we do, we're confident that many on our local police force know and understand this too; after all, how can they serve and protect all members of our community if they do not believe that Black lives matter?

Apparently, about 15 years ago, some visitors boycotted the farm because the Cox family began waving rainbow flags in support of LGBTQ+ rights. The family kept the flags up, and the business still thrived. They wrote,

As a family, we know that when you're on the right side of history, love wins.