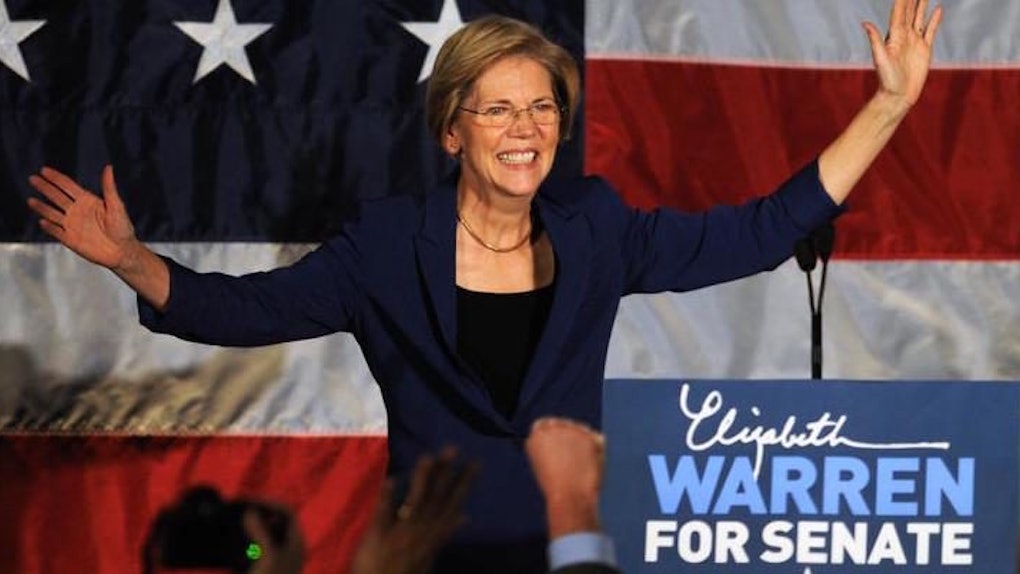 On Monday, Senator Elizabeth Warren delivered an impeccable takedown of Republican presidential candidate Donald Trump via a post to her Facebook page.

There's been a lot of different words thrown around to describe Trump: demagogue, racist, fascist, bigot, narcissist. But Warren aptly captured his true essence in the opening line of her Facebook post, writing,

Let's be honest -- Donald Trump is a loser.

These are strong words from one of the most respected Democrats in Congress, known for taking tough stances against Wall Street and corruption.

Many liberals hoped Warren would run for president, and it's likely these remarks will reinvigorate those sentiments.