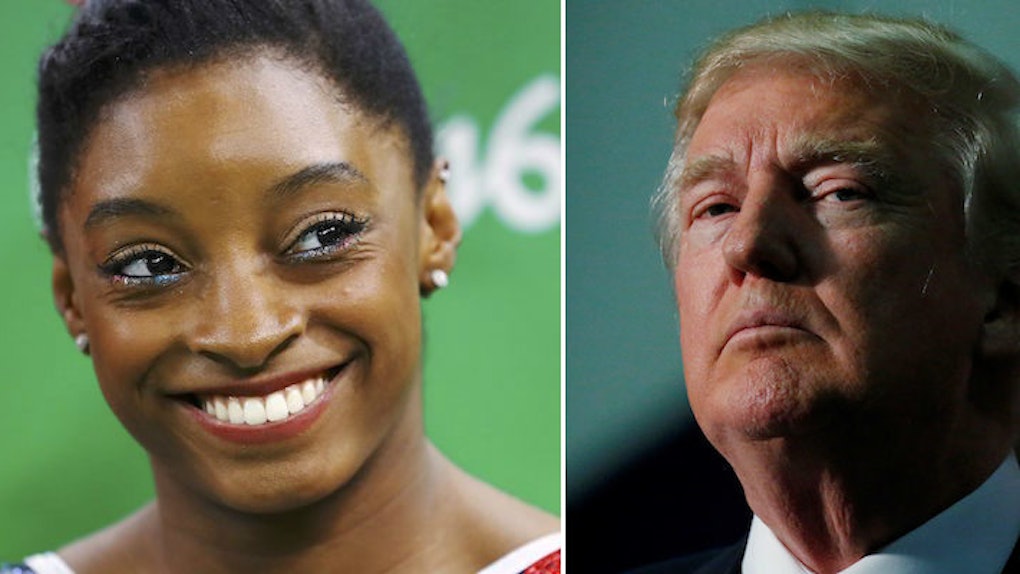 Donald Trump loves Twitter like Kanye West loves Kanye. That's been pretty apparent for a long time, but especially during this election cycle.

But, he was strangely silent during the 2016 Olympics in Rio de Janeiro, Brazil.

It appears he only sent out one tweet, and it was at the very beginning of the Games.

After this, there wasn't a single word of praise.

The US dominated in Rio, winning the most medals of any country by far.

Why wasn't the Republican presidential nominee celebrating how well Team USA did?

Maybe Trump didn't like how a diverse team of American athletes crushed the competition, as it doesn't go so well with his whole "Make America Great Again" narrative.

Simply put, Trump's campaign arguably benefits when America loses or appears to be in decline. But, the opposite occurred in Rio, so that could explain why he remained relatively mute throughout the Games.

It's also worth noting, at the end of the 2014 Winter Olympics in Sochi, Russia, Trump was criticizing the US for its performance. Russia beat the US in terms of the final overall medal count that year.

America kicked ass in Rio, Mr. Trump, so why the radio silence?

Citations: Why Trump Isn't Tweeting About the Olympics (POLITICO)