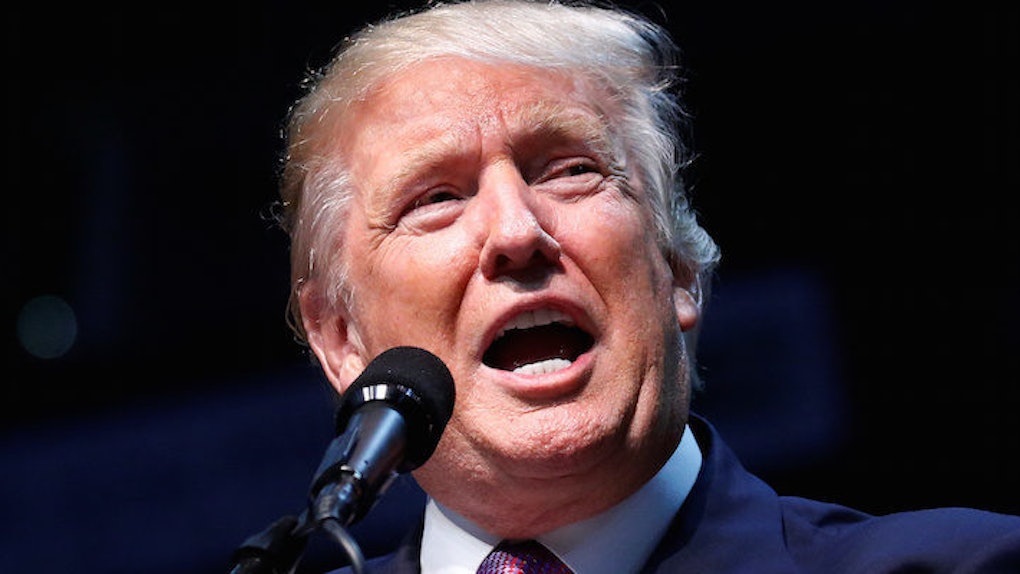 This should be an interesting visit for Trump, given he's spent much of his presidential campaign demonizing Mexican immigrants and criticizing the Mexican government.

On the day Trump announced his candidacy for the Republican presidential nomination, Trump described Mexican immigrants as "rapists," "drug dealers" and "killers."

Peña Nieto is extremely unpopular at the moment, and if he doesn't make an effort to stand up to Trump it probably won't go over very well with the Mexican people.

In short, it's hard to say how this Mexico City meeting might go and what the consequences could be.

It's pretty clear a number of people, including the former president of Mexico, Vicente Fox, are not happy about Trump's visit.

The meeting is happening just hours before Trump is set to deliver a speech on his immigration plan.

Recently, Trump has flip-flopped a great deal on immigration, and this speech is meant to clarify his stance.

In the meantime, Twitter is having a lot of fun with the hashtag #TrumpsMexicoTripSayings.

A lot of people are using the hashtag to imagine what Trump might say or do to embarrass the US or cause another scandal during his visit.