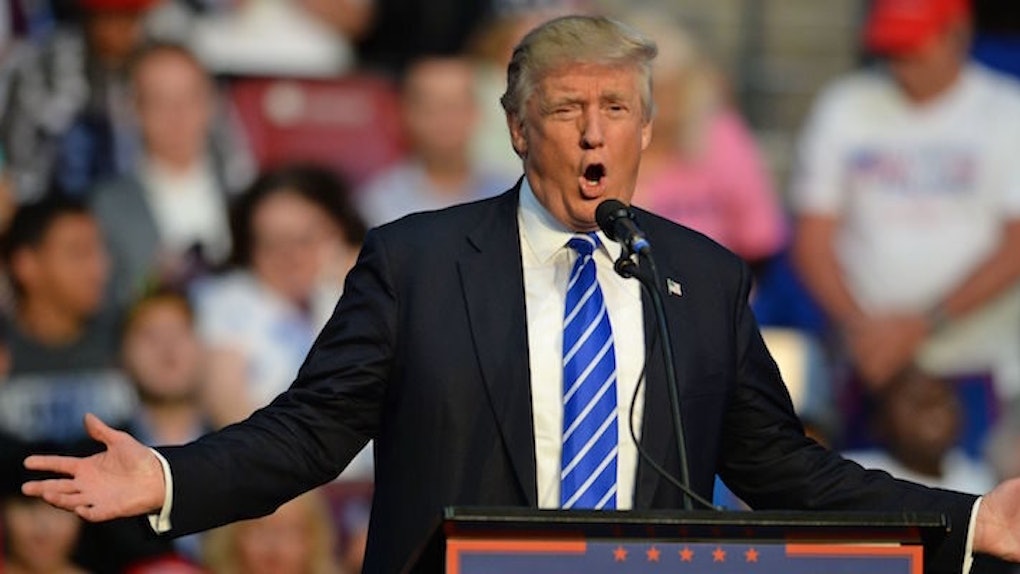 When was the last time you spent a mere five minutes in a doctor's office?

Trump's doctor, Harold Bornstein, wrote the only existing public record of his health in December 2015, which is something all candidates have to do. It's just part of the process.

However, the brevity of his checkup is a little alarming since he if he were to be elected, he would be the oldest president to date at age 70.

In Bornstein's note, he wrote Trump was the "healthiest individual ever elected to the presidency".

I'm not a doctor, but I know a thing or two about health. And judging by Trump's eating habits, he just can't be that healthy. The guy eats worse than my 22-year-old brother.

Why was Bornstein, who has been Trump's physician for 25 years, in such a hurry?

I try to get four or five lines down as fast as possible so that they would be happy. In the rush, I think some of those words didn't come out exactly the way they were meant.

Apparently, Bornstein was waiting for a limo to pick him up while he wrote the note, AND he admitted he was exaggerating a bit. Wow. Must have been a pretty thorough physical, amirite?

I think we should take this doctor's note with a giant heaping grain of salt.