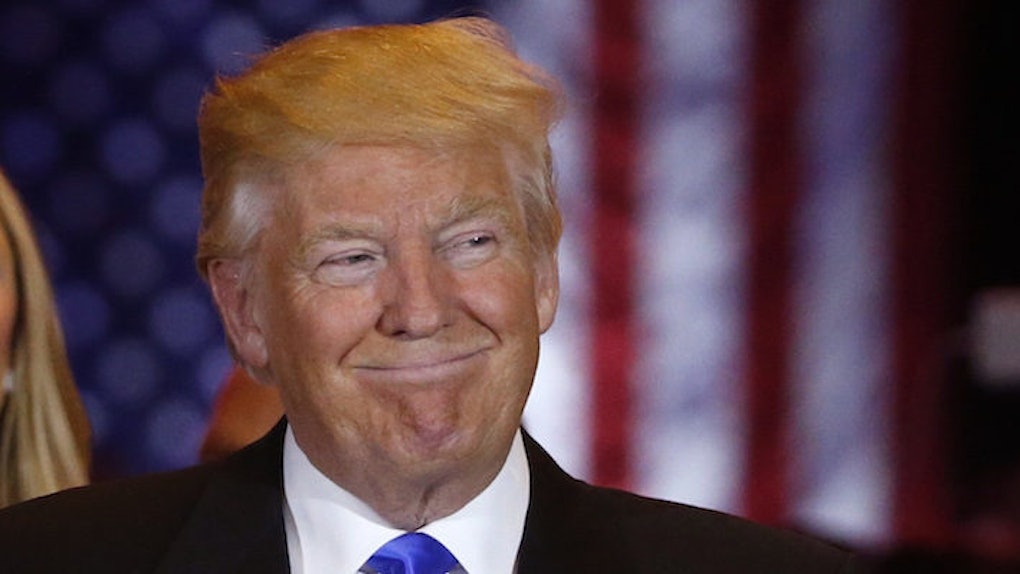 With Donald Trump as the presumptive Republican nominee for president, a lot of Americans seem to be considering making the move to Canada.

Indeed, America's northern neighbor is all the rage these days. It has a new, young and progressive leader in Justin Trudeau, it's probably going to legalize weed in the next year, there's universal healthcare, numerous winter sports to enjoy and poutine (so delicious).

With that said, if you're among the Americans thinking about heading north, there's now a dating site just for you!

It's called Maple Match, and the fine people who created it are aiming to "make dating great again." The front page of the site says,

Maple Match makes it easy for Americans to find the ideal Canadian partner to save them from the unfathomable horror of a Trump presidency.

This is a beautiful idea: love between neighbors.

But we must warn you, there's a waiting list to find your Canadian lover, so if you're interested, you better act fast.

Side note for those interested in Maple Match: We regret to inform you Justin Trudeau is already married. But there are plenty of other fish in the (Canadian) sea!