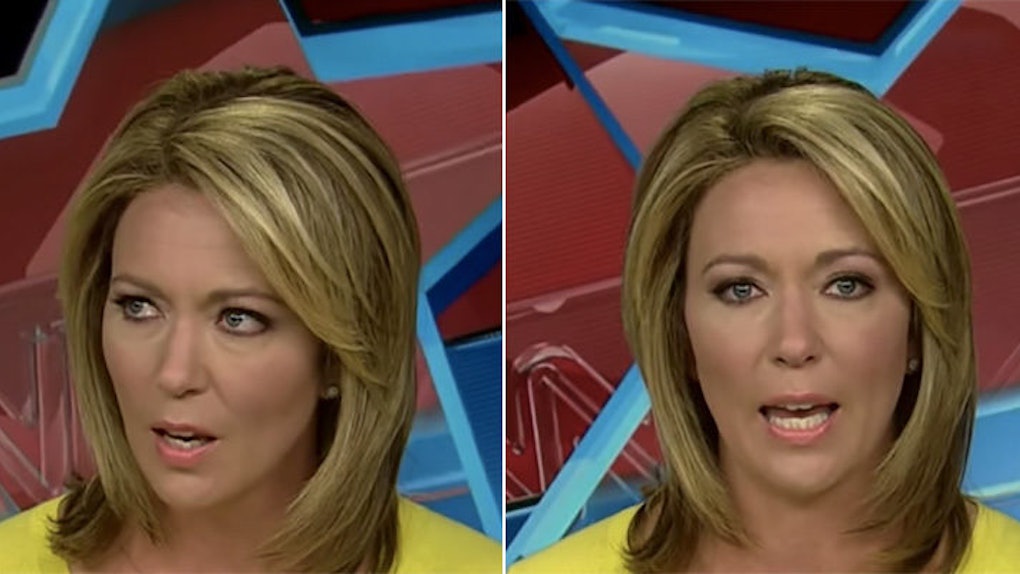 CNN's Brooke Baldwin Rebukes Use Of N-Word On Her Show

Just in case you were wondering, tensions are still running high amongst many.

How high? So high that on any given day, you could use the N-word on national TV and prompt a professional anchor to be moved nearly to tears.

That exact moment happened on CNN during the network's Tuesday episode of "CNN Newsroom." Brooke Baldwin had a clear emotional moment while she rebuked a guest commentator for using the word.

That commentator was Charles Kaiser, who ironically had used the n-word while trying to discredit someone else for using the n-word.

If you don't want to support the alt-right, don't choose as a White House counselor a man who uses the word n----r.

Kaiser was of course speaking about President-elect Trump's highly controversial selection of Steve Bannon as his chief strategist.

No matter what Kaiser's intentions were, though, the only thing he appeared to accomplish on CNN's set was drawing shock from Baldwin. Her reaction consisted of a "wow" and a drop of her head.

Opposing commentator Paris Dennard, for his part, could only raise his eyebrows in apparent astonishment.

Although the 30-minute clip above shows Baldwin admonishing Kaiser after the segment was done, there was actually another moment when she did the same thing.

Baldwin stopped Kaiser mid-sentence and asked him not to use the n-word on her show. To this, Kaiser responded,

I'm sorry, well I never use the n-word, except when I'm quoting someone who's been appointed by the president to serve in the Oval Office, since this is such a disgusting moment in our history.

The discussion was about whether President-elect Trump has done enough to distance himself from the racist groups that seem to be uniquely energized by his electoral victory.

It's a fair and important question to ask. However, the discussion ultimately turned into a back-and-forth in which the use of a controversial term was the focus.