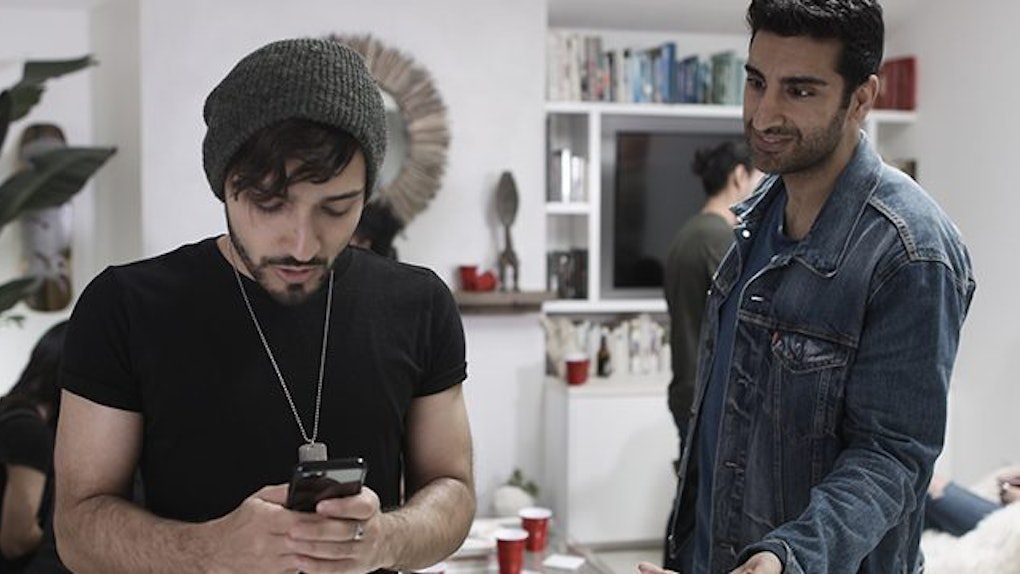 The 2016 election brought out the worst in people.

For some, it meant blatant racism. For others, it meant liberal porn-like posts.

Talking about politics on Facebook is like bringing up butt plugs at Thanksgiving: No one cares how you feel, and no one wants to share with you.

As a privileged white woman, I am pretty embarrassed how we covered this election.

To avoid being unfollowed in the future, here are some of the most annoying types of political posts to avoid when on Facebook:

1. People who protest because it's trending

Thousands of people showed up for the Women's March in Washington alone in January, but most of the activism we've seen since seems to be through Facebook.

It's definitely isn't a bad thing being an activist and a feminist is popular and bringing more attention to pressing issues, but keep at it even if a hashtag isn't going viral.

Protests are meant to show a physical presence of the people working against the resistance, but if you're not showing up to the parade, you're more of poser than a protester.

2. Privileged people who are confidently talking about being oppressed

Notice how I open this article with "as a privileged white woman."

It's vital to recognize your own status before you can even begin to understand or speak about the struggles of others.

Don't stop at acknowledging your privilege — what are you doing to utilize that privilege to help those who have been marginalized?

Earl from your 10th grade social studies class has nothing better to do than gets his aggression out through sparking controversial comments on your political status.

I've found the best way to reconnect with old high school friends is to write something outlandish, like support for Planned Parenthood.

Earl and I are super close now in that he's threatening my entire family.

4. People who unfriend others based on political views

Deleting someone because you don't agree with his or her political posts is like Donald Trump calling news outlets fake.

You are just curating your reality until all that's left is your family and one friend who laughs at all of your jokes (cough cough, Putin).

At the end of the day, you're not going to change someone's political views based on what you write on Facebook.

If you're writing about something like women's rights to your feminist feed, you're just preaching to the choir.

Post a gym selfie for likes, post your happy hour margarita for likes, take a boomerang of your ass for all I care, but please, please don't post politically for likes.

Season nine of "Gen Why" is here to advise you to leave Facebook to what it does best — cat memes.