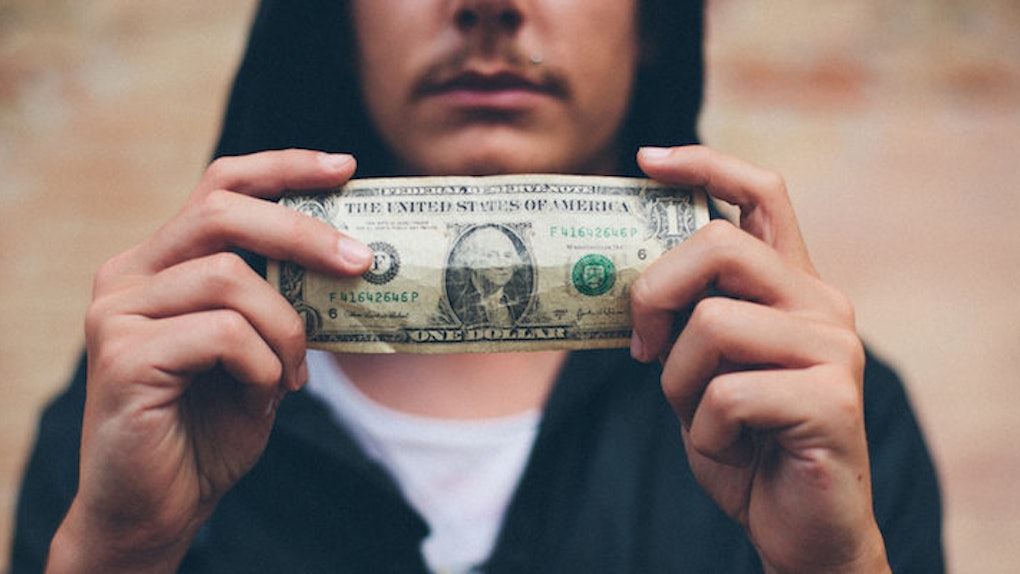 How The War On Poverty Killed The American Dream

The American people are finding the American Dream is increasingly slipping from their grasps.

This is especially true for the 13 million Hispanics who live in poverty.

More long-term unemployment, less full-time work and an economy fraught with restrictive regulations have stifled business creation and failed to address the rising tide of poverty.

As a rapidly growing share of the population and labor force, Hispanics play an indispensable role in strengthening the economy, especially after the most recent recession.

So, how did we get here?

It's been 51 years since Lyndon B. Johnson declared the War on Poverty. But after $22 trillion has been spent to wage this campaign, an estimated 45 million Americans remain under the poverty line.

By all accounts, the War on Poverty has failed because it has not generated economic mobility or independence for impoverished people.

Currently, there are 92 separate anti-poverty programs in progress, which cost the government billions of dollars every year.

At best, the only thing they have delivered is a marginal effect.

For Americans, the way to deal with poverty is largely a matter of personal responsibility.

Research from the American Enterprise Institute shows graduating from high school (or achieving the comparable credentials) and securing employment are two of the main predictors of future financial stability.

It's no surprise Hispanics, who as a demographic are more impoverished than all other demographics (with the exception of African Americans), stand to benefit the most from programs like The High School Diploma Initiative.

This program is offered by the LIBRE Institute as a way to help Latinos attain their GED credentials.

The LIBRE Institute has just released a report that tracks the state of the Hispanic worker through recession and recovery.

Its findings reveal that despite the high incidence of Hispanics actively participating in the labor force, as a demographic, Hispanics earn fewer weekly wages.

This has left them harmed the most by the negative impacts of the recession.

Additionally, the report has shown Latinos suffer a significantly higher unemployment rate than the rest of the population, and they have struggled to secure work for longer than the average worker.

Eventually, they are forced into part-time employment.

The disparate impact is the most clear when it comes to the rate at which Hispanics are forced into part-time work.

Before the recession hit, the Hispanic and non-Hispanic rates were tracking each other fairly closely.

At the beginning of the recession, Hispanics were working part-time involuntarily at a rate of 3.25 percent, while non-Hispanics were at 1.86 percent.

During the recession, the rate at which both Hispanics and non-Hispanics were employed part-time for economic reasons skyrocketed to 7.37 percent and 4.26 percent, respectively.

This has seen Hispanics disproportionately susceptible to poverty.

Putting aside programs that are narrowly targeted to individuals well below the poverty line, if the government wants to address poverty, it must move away from traditional welfare programs.

It would be much better to embrace measures that tap into the entrepreneurial spirit of the American public.

This would charge individuals with the responsibility to succeed.

A state-focused approach is better suited to address the issue of poverty.

It is impossible — due to the size, scale and uniqueness of the states — for the federal government to adequately address individual concerns with a one-size-fits-all solution.

It’s not enough for the government to speak about poverty in relative terms and focus on making it less uncomfortable.

We have to stop creating and perpetuating a dependent class.

Americans deserve to achieve prosperity on their own terms, and they should not have to shoulder additional burdens due to misguided policies that redistribute despair instead of opportunity.