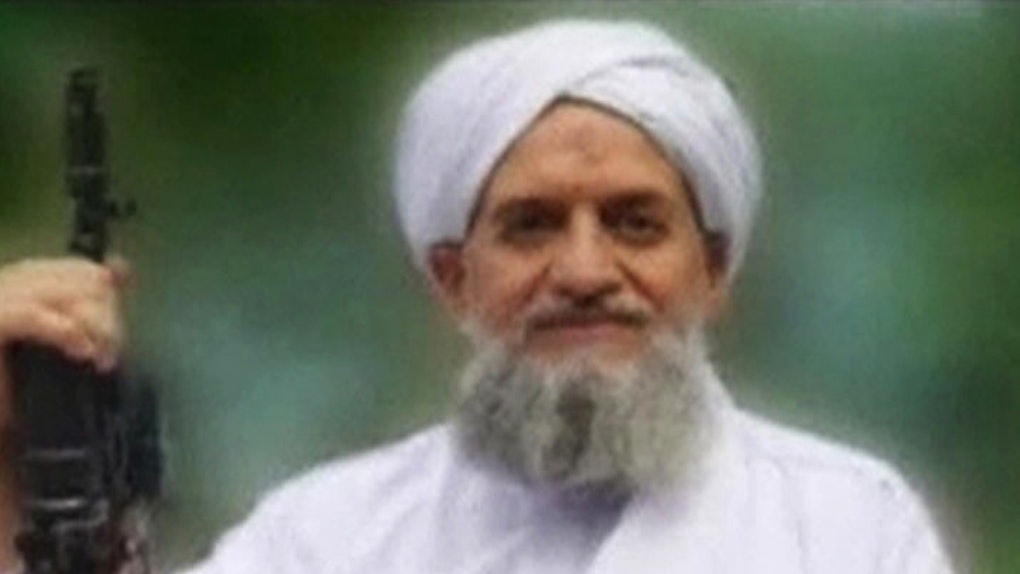 The leader of al Qaeda, Ayman al-Zawahiri, just threatened the US with 9/11-style attacks in a video, ABC News reports.

In the video, the al Qaeda leader reportedly stated,

We mark in these days the passage of nearly 15 years since the blessed invasions in Washington, New York and Pennsylvania... As long as your crimes continue, then the events of Sept. 11 will be repeated a thousand times, Allah permitting.

This is certainly disconcerting, especially so close to the 15th anniversary of 9/11.

On September 11, 2001, al Qaeda orchestrated the worst terrorist attack on US soil in history, and nearly 3,000 people were killed.

Accordingly, we certainly shouldn't take threats like this lightly, but this is also largely an attempt by al Qaeda to stay relevant, as much of the focus regarding terrorism these days is on ISIS.

There's also the fact that ISIS and al Qaeda do not get along.

The fact that he is communicating on the anniversary is an attempt by him to remind everybody that he exists and is the nominal head of [al-Qaeda].

It's also worth noting the likelihood people in the US will be injured or killed by a terrorist attack is very slim.

According to data from the Economist, for example, the odds of being killed by a terrorist attack in the US were one in 56 million in 2013.

Actually, you're more likely to be fatally crushed by furniture than to be killed by a terrorist.

In December 2015, a Gallup poll showed a majority of Americans (51 percent) were very or somewhat worried that they or someone in their family would be a victim of terrorism. That same month, Gallup also found Americans identified terrorism as the number one problem for the US.

What's more, according to a recent poll from Pew Research Center, 40 percent of Americans believe the US is more vulnerable to terrorism now than it was in 2001. This is the highest percentage of people expressing this view in the past 14 years.

But terrorism isn't even close to ranking in the top 10 leading causes of death in the US. Heart disease is number one.

To put this into perspective, over 13,000 people were killed by gun violence in the US in 2015 alone.

It's not a coincidence the US hasn't seen an attack on the scale of 9/11 since it occurred. In other words, the probability of another 9/11 occurring is fairly low, in spite of what Ayman al-Zawahiri threatened.

The inherent desire of every terrorist is to spread fear, and that's precisely what this video from the al Qaeda leader aims to do.

Part of defeating terrorism must involve conquering our irrational fear of it.