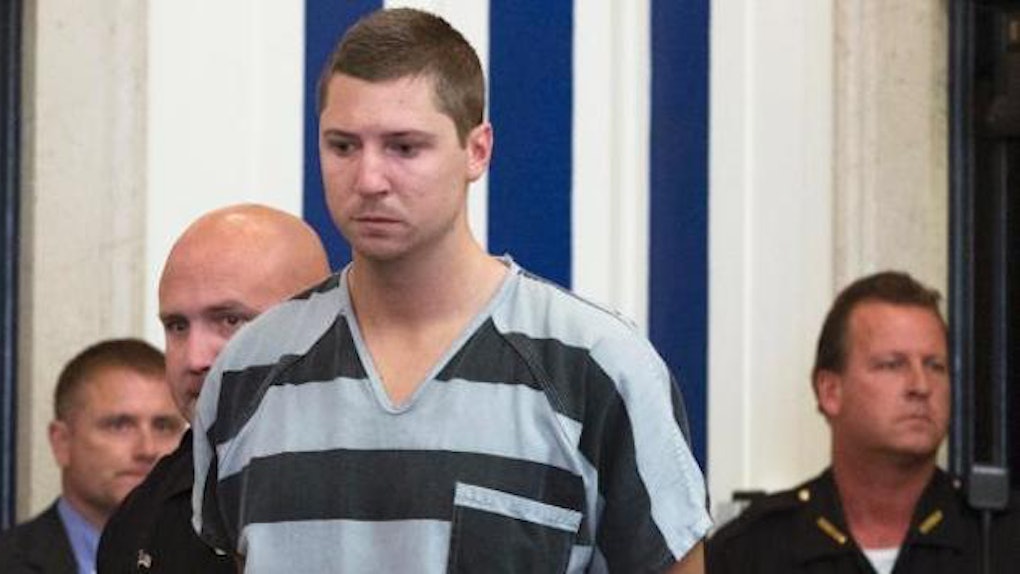 Police Officer Pleads Not Guilty To Murder In The Cincinnati Shooting

The campus cop charged with murder for fatally shooting a driver during a traffic stop pleaded not guilty earlier today.

Tensing pulled over DuBose on July 19 for not having a front license plate and shot him in the head when he turned on his engine in an apparent attempt to drive away.

Tensing, who was with the University of Cincinnati police force for over a year, turned himself in on Wednesday and was fired just after being charged.

Stewart Mathews, Tensing's attorney, reportedly said his client shot DuBose because he was in danger of being dragged under the car and "feared for his life."

Police Chief Jeffrey Blackwell said Tensing was "wrong" in his choice of actions, and officers who make such decisions must "be held accountable" for the outcome.

Samuel DuBose's brother, Aubrey DuBose, said his brother was not a violent man, and therefore, he wishes all protests regarding the shooting be void of aggressive hostility.

Sam was peaceful. He lived peaceful. And in his death, we want to remain peaceful. Like my mom said, let God fight the battle.

Tensing's next court appearance is scheduled for August 19.