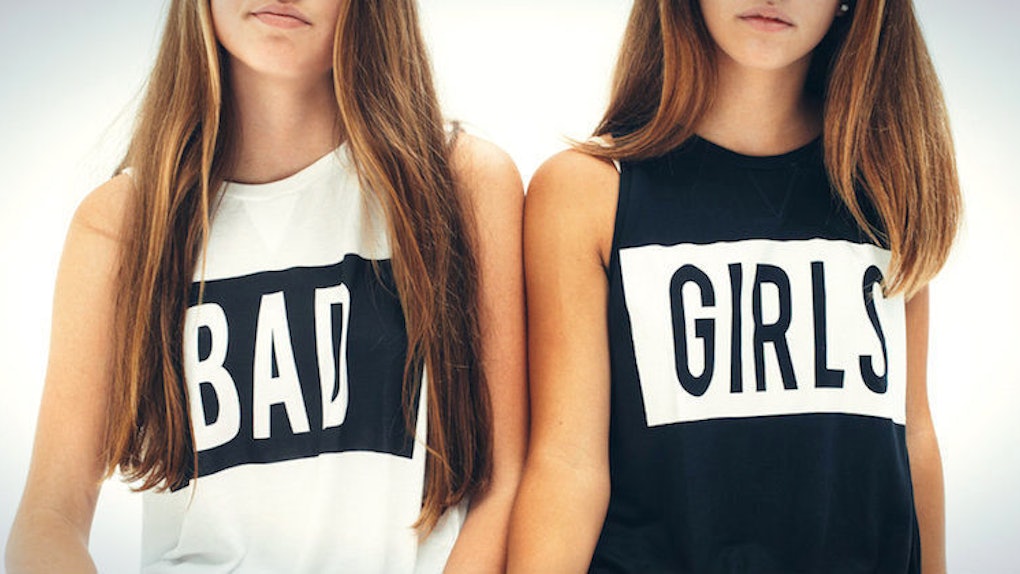 Researchers from Marist College and the Massachusetts College of Liberal Arts recently conducted an experiment to test whether swearing frequently is an accurate indicator of one's intelligence.

Somewhat surprisingly those with “swear word fluency” were more likely to have a robust vocabulary and a more solid grasp of language than those who weren't familiar with an abundance of curse words.

... the ability to generate taboo language is not an index of overall language poverty.

The results simply show that having a firm grasp on language is not a skill limited to 'proper' vocabulary, which is completely logical, when you think about it.

In any case, next time someone chastises you for swearing, or tells you that it makes you sound uneducated, you can proudly tell them to f*ck off.