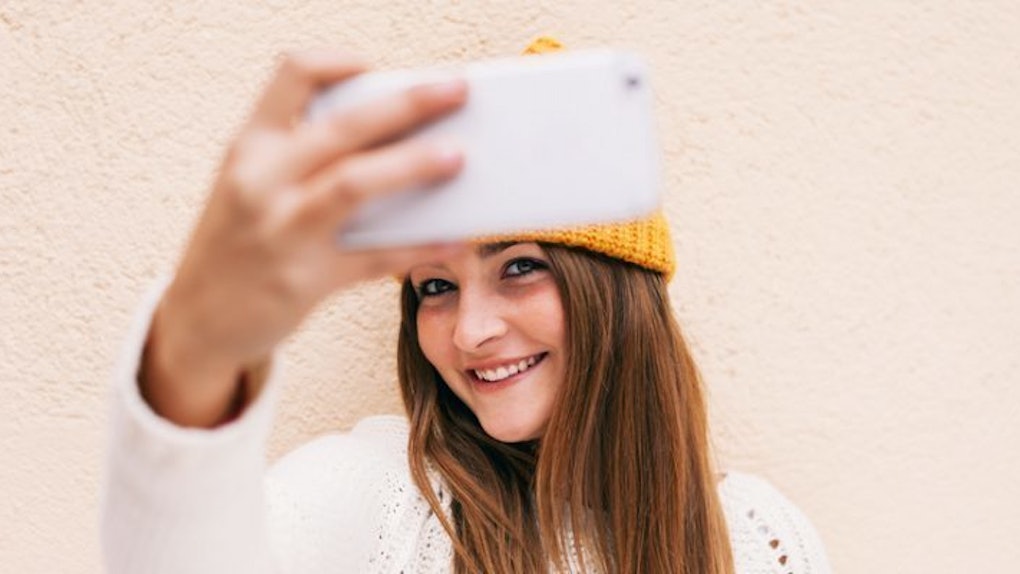 People Who Don't Use Facebook Feel Prettier Than Everyone Else, Science Says

Just kidding, I'd never do that. And neither would you. But, oh man, it is tempting after hearing this news.

A survey of 10 to 15 year olds living in the UK found nearly half of those who spend more than three hours a night on Facebook or Twitter think they're ugly.

This is compared to the 82 percent of kids who don't use the social media websites and are happy with their looks.

The research, carried out by the University of Essex as part of a longitudinal study for Understanding Society, surveyed around 3,500 kids.

The study also found some of the FB and Twitter users weren't satisfied with their relationships (yes, apparently 10 year olds date).

Nearly 20 percent of them said they're being bullied in some form, which isn't cool.

But wait -- there's more bad news. Users of social media are more likely to argue with their parents, the study suggests.

In conclusion: You want to feel good about your looks? Ditch the social media and get out there in the real world, you sad, insecure human.