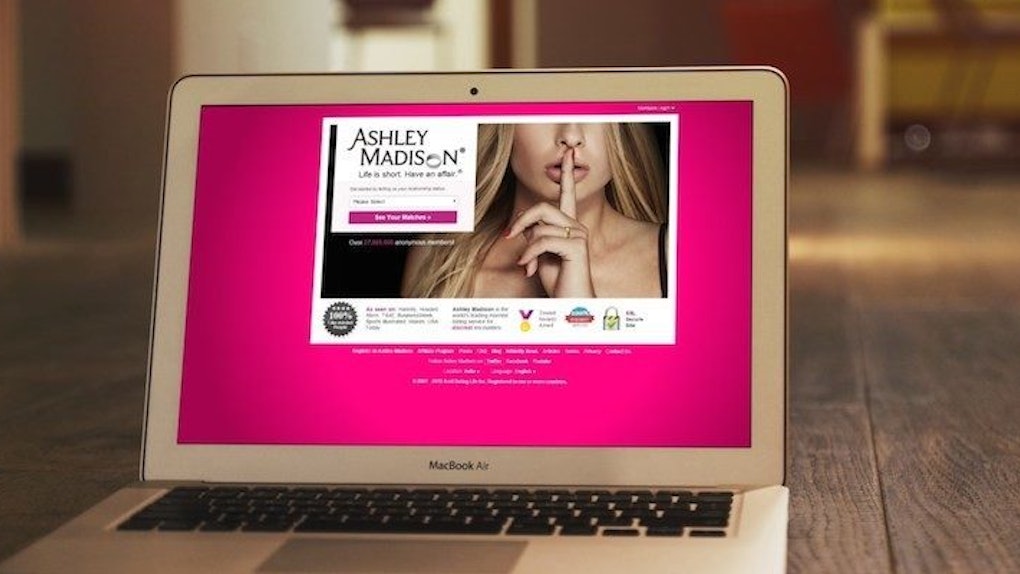 Over 87K New Women Have Apparently Signed Up On Ashley Madison

I guess that whole massive-data-hack thing doesn't matter to these ladies.

The ladies I speak of, of course, are the 87,596 women who joined cheating website Ashley Madison just last week alone. In that same week, female users swapped more than 2.8 million messages with potential flings, suggesting information security isn't as important to these ladies as getting laid is.

Ashley Madison's representatives, naturally, are gloating over the successful week they had, boasting gleeful I-told-you-sos to doubters at every turn.

“Recent media reports predicting the imminent demise of Ashley Madison are greatly exaggerated. Despite having our business and customers attacked, we are growing… We have customers in nearly every zip code in the United States, as well as users in more than 50 countries around the world. The Ashley Madison app is the 14th highest grossing app in the USA social networking category in the Apple App store. Approximately 70 percent of our revenue on any given day is from members making recent purchases. We thank that shows happy customers on a consistent basis.”

Not everything is sunshine and rainbows, though. After the hack, which made public the private information of some 32 million users, CEO Noel Biderman resigned. Several recent suicides were linked to the hack. And, it's going to take Ashley Madison a long time to rebuild its entire user base.

Still, Ashley Madison is doing much better than expected. Cheaters, it seems, will always find a way.